Chinese manufacturer, Meizu, has not been a common name in the smartphone market in recent times. This is probably because it releases few devices annually and the company’s phone business is currently suffering. However, it was quite surprising to see that Meizu has a lot of patents related to popular Wi-Fi 6. According to the list of companies with Wi-Fi 6 patents, the Chinese manufacturer is in the top 10 with 41 patents.

According to reports, patent applications related to Wi-Fi 6 reached its peak in 2016. The likes of Intel, Huawei, LG, and Qualcomm all made the top 5 and this is not surprising. However, Meizu making the top 10 was not expected and this is good for the company. The next-generation Wi-Fi standard, Wi-Fi 6, has attracted attention for its ability to communicate with up to 8 devices and the highest speed of 9.6Gbps. 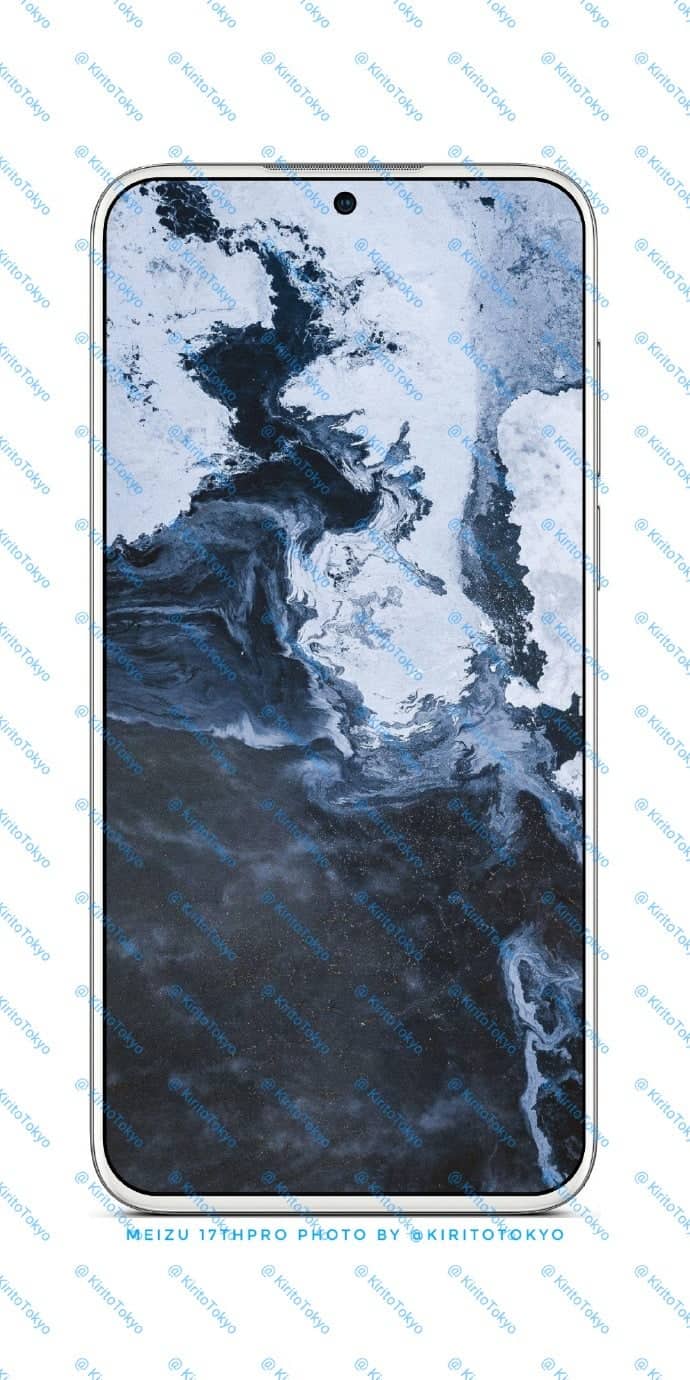 The company is currently working on the Meizu 17, its annual flagship. There are reports that its upcoming flagship will support the Wi-Fi 6 standard. From its number of patents, we can see that Meizu could have the capacity to use this feature. From previous report, the Meizu 17 will come with Qualcomm’s Snapdragon 865 SoC. Thus, its performance will be top-notch. In addition, there are also news that this device will arrive this spring. However, there is no official launch date for now.