The latest gaming consoles will hit the market by the end of the year. The likes of Sony and Microsoft has some time to improve the quality of their devices. These companies will not only improve the consoles, they will also work on the controllers. The PS4 controller brought a couple of improvements. The touchpad, light bar, built-in speaker, higher-precision six-axis, etc. are all parts that have changed significantly from the previous generation. Nevertheless, frequent criticism points to the fact that not many games make use of these features. Thus, many players think that these designs are redundant. 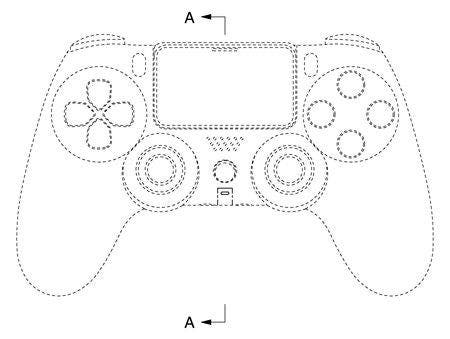 As of now, there is no official design image of the PS5 controllers. However, some important features of this controller are available online. According to reports, PS5 controllers will come with “adaptive triggers” and “haptic feedback.” The description of the adaptive trigger is that developers can programmatically control the change in resistance that players feel when they press the trigger. It seems that Sony’s idea of ​​the trigger is not simply repeating the way of Microsoft. How does this adaptive trigger work? Some analysts believe that Sony may use SoftMRF (Nano Magnetic Fluid) technology from Kurimoto Iron Works of Japan.

Sony PS5 – What is a magnetic fluid adaptive trigger

If players can feel a resistance change when pressing the trigger, it is easy to think that the players can distinguish the trigger strength of different weapons. Of course, heavy weapons need heavy touch. If Sony can improve the hardness of the magnetic fluid, then we don’t need the elite handle to realize the flexible change of the trigger stroke.

Although it is not known whether Sony will use the XB1 controller Hall sensor to improve the performance of the trigger. Considering the operating experience of the PS4 handle, the PS5 handle really needs to make a large adjustment in the shape of the trigger. In order to take advantage of the variable resistance, it may need some more special adjustments.

Previous This is the new LG V60 ThinQ: leaked video reveals its design