Planet Computer has finally fulfilled its promise to its experienced users. Now its Cosmo Communicator smartphone is capable of running Android, but also Debian Linux.

A multi-boot smartphone to enjoy Android and Linux

The users of the Cosmo Communicator smartphone that looks a lot like a mini portable PC with its physical keyboard, are generally people with advanced computer knowledge. And the manufacturer has finally answered one of the main requests: the possibility of running several OSes on the smartphone.

Thus, Planet Computers has just made available to its users a free firmware, and the instructions for installing a multi-boot on the Cosmo Communicator. After splitting the storage space of the smartphone, users will be able to run Android, native on the smartphone, in parallel with Debian Linux.

Planet Computers is already reassuring its users that the addition of this feature will not prevent the device from receiving updates from Android. 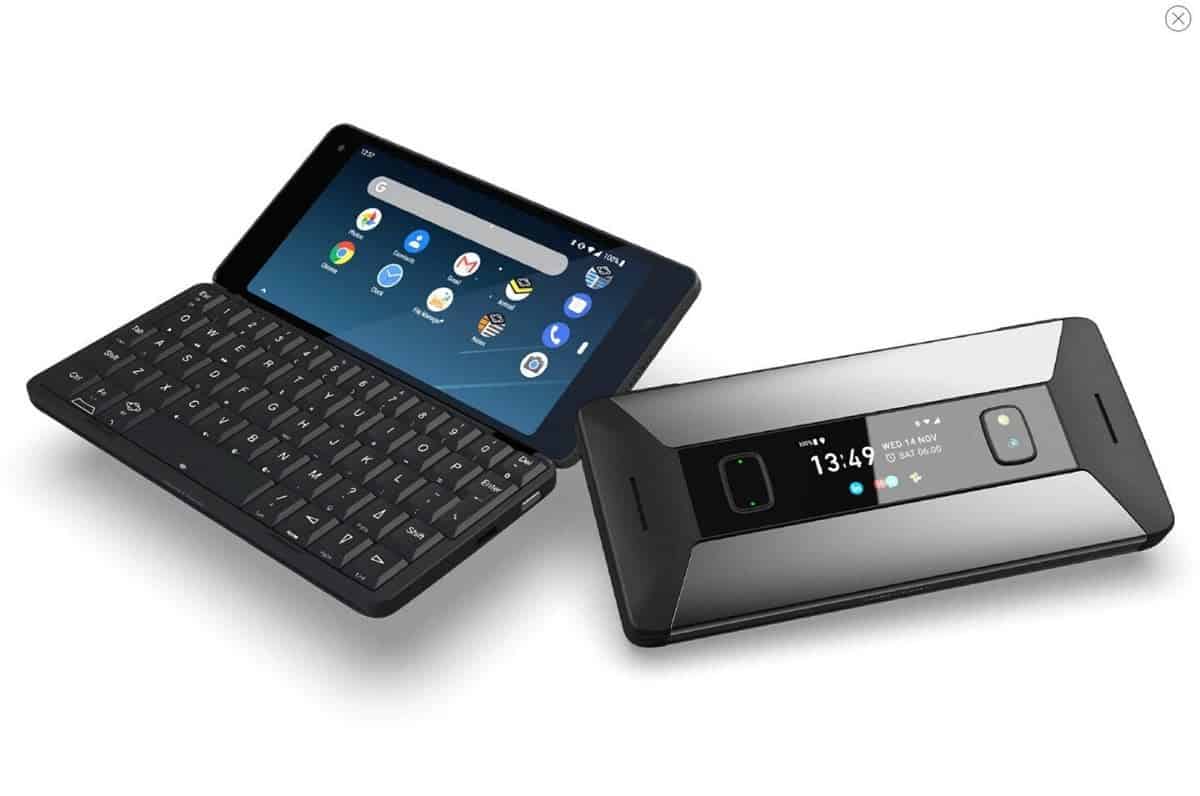 What do you think about this new feature? Do you want to try a smartphone that has this ability?

Previous Coronavirus: the first vaccine is ready to be tested on humans

Next This is the new LG V60 ThinQ: leaked video reveals its design