Some of you might be aware that Google Contacts doesn’t have the option to back up and sync contacts store on your phone. If you don’t create a contact through your Google Account, it will not be synced along with your other contacts and it will stay on the phone.

Users can alternatively create a contact directly on a SIM or on the phone’s memory. If you switch phones, contacts stored on the phone will not be synced with your Google account. According to Android Police, Google is rolling out a new update for Contacts app that seems to introduce a new option that lets users back up and sync contacts stored locally. The new update comes with a newly added toggle that enables this particular feature. 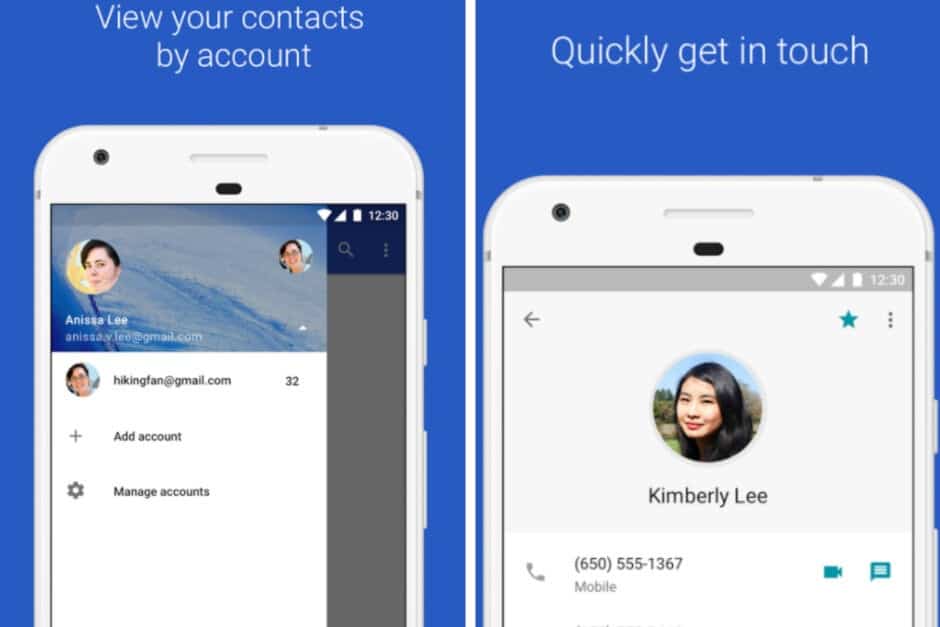 Interestingly enough, the update doesn’t concern Pixel owners. After all, Google’s phones prevent users from storing contacts directly on the phone. The search giant recommends users to store them directly in the Google account. The new feature is rolling out in stages to various phones such as Android One devices. It will also cover other devices with official support for the app. At the moment, it seems to be available on the Galaxy S10 series, but not on the new OnePlus phone.

Next Google Play Store gets Dark Mode switch, only available on Android 10