Since the outbreak of the coronavirus epidemic in Wuhan, China, the world has been in turmoil. This virus is now a global epidemic as it currently exists in almost all the continents. One of the best ways to curb its spread is to avoid huge events, especially international events. A couple of international events (MWC 2020, GDC 2020, etc) have already been canceled due to this virus. Now, recent reports show that Microsoft canceled the upcoming IoT in Action conference scheduled for March 5 Melbourne, Australia. 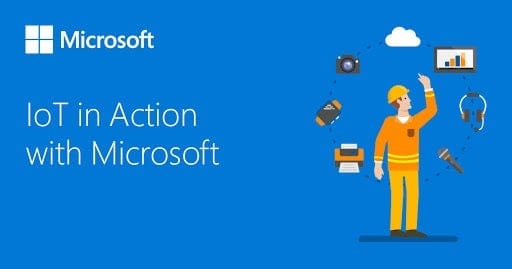 “Through close consultations with our partners and the community, we made a difficult decision to cancel the IoT in Action event in Melbourne on March 5, 2020,” Microsoft informed participants by email. “Microsoft apologizes for the inconvenience caused to IoT in Action promoters and registrants.”

Microsoft canceled the event because many customers and partners were unable to participate. Thus, the need to host this event no longer meets Microsoft’s business goals. This IoT in Action event aims to build new IoT experiences and rapid innovation.

After the cancelation of the World Mobile Communications Conference (MWC 2020), a series of other conferences followed. The likes of GDC 2020, Facebook F8 meeting and now the Microsoft Melbourne event have also been canceled. As of now, the company did not say if it will re-schedule the event or skip this year.