According to recent reports, a 90-second trailer of “007: No Time to Die” showcased an upcoming Nokia 5G smartphone. This seems to suggest that Nokia will partner with James Bond to promote upcoming Nokia products with the upcoming Bond movie “No time to die”. In addition to the main character, James Bond, a female detective also held a new Nokia 5G phone. She opened images via Google Assistant, did some Navigation, texting, and more. Furthermore, a post on Reddit reveals a new Nokia smartphone most probably the Nokia 8.2 (8.3) in the hand of James Bond. 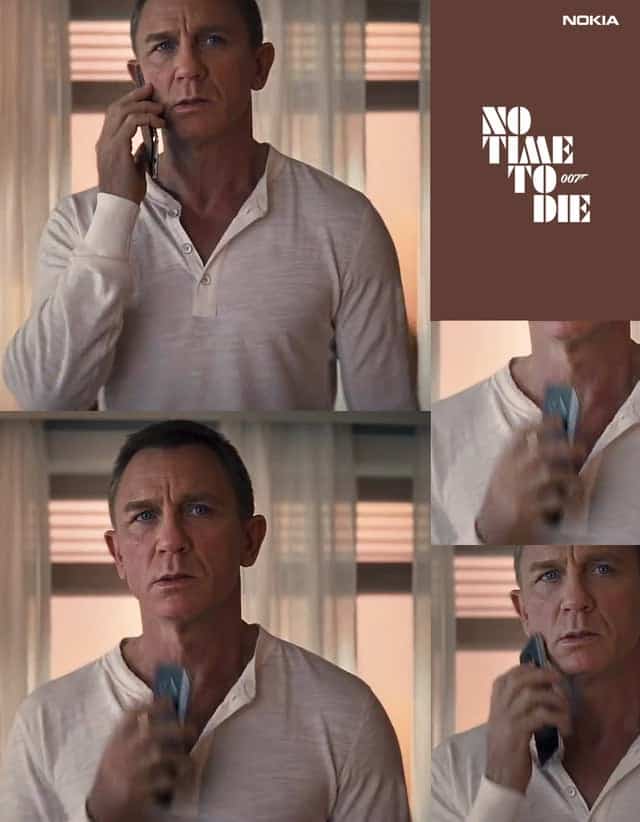 Nokia’s first 5G phone uses a circular camera module with a total of four cameras, a flash in the middle, a fingerprint sensor below, and a headphone jack above the fuselage. Reports claim that in addition to this new 5G machine, Nokia 7.2 and Nokia 3310 will also appear in “007: No time to die.” Due to the coronavirus situation, MGM Corporation has announced that the “007: No Time to Die” release will now take place on November 25, 2020. 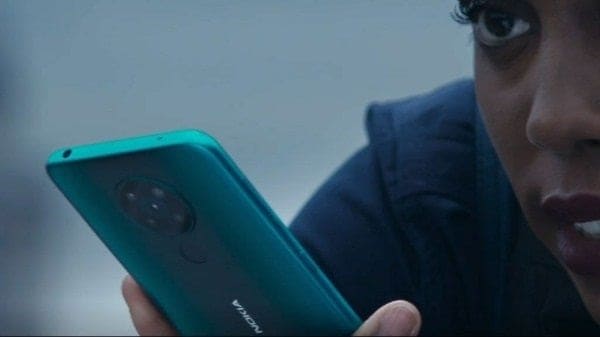 According to HMD Chief Product Officer, Juho Sarvikas, the company will hold a press conference in London on March 19. In addition, HMD plans to launch a “James Bond 007 Edition” Kevlar case for Nokia 6.2 and Nokia 7.2 soon.

Nokia could partner with James Bond

The screenshot is allegedly from the trailer of the upcoming Bond movie “No time to die”. However, this is no confirmation that there is an on-going partnership between Nokia and James Bond. Nevertheless, the teaser by HMD for the March 19 event has the famous James Bond signature. Recall that on March 3rd, HMD’s CPO posted on twitter “No Time To Wait. We have something very special lined up for you”.

No Time To Wait. We have something very special lined up for you. #nokiamobilelive pic.twitter.com/xQAZWok0v6

What do you think about the possible partnership between James Bond and Nokia? Could this partnership give Nokia the desired publicity? Let us know your thoughts in the comment below

Next This new type of battery likes heat and never explodes