It is no longer news that Huawei’s latest flagship series, Huawei P40 series, is on the way (to arrive on March 26th). It is now about two weeks the debut of the P40 series. Thus, the price of the previous generation flagship, Huawei P30 Pro has been significantly reduced. 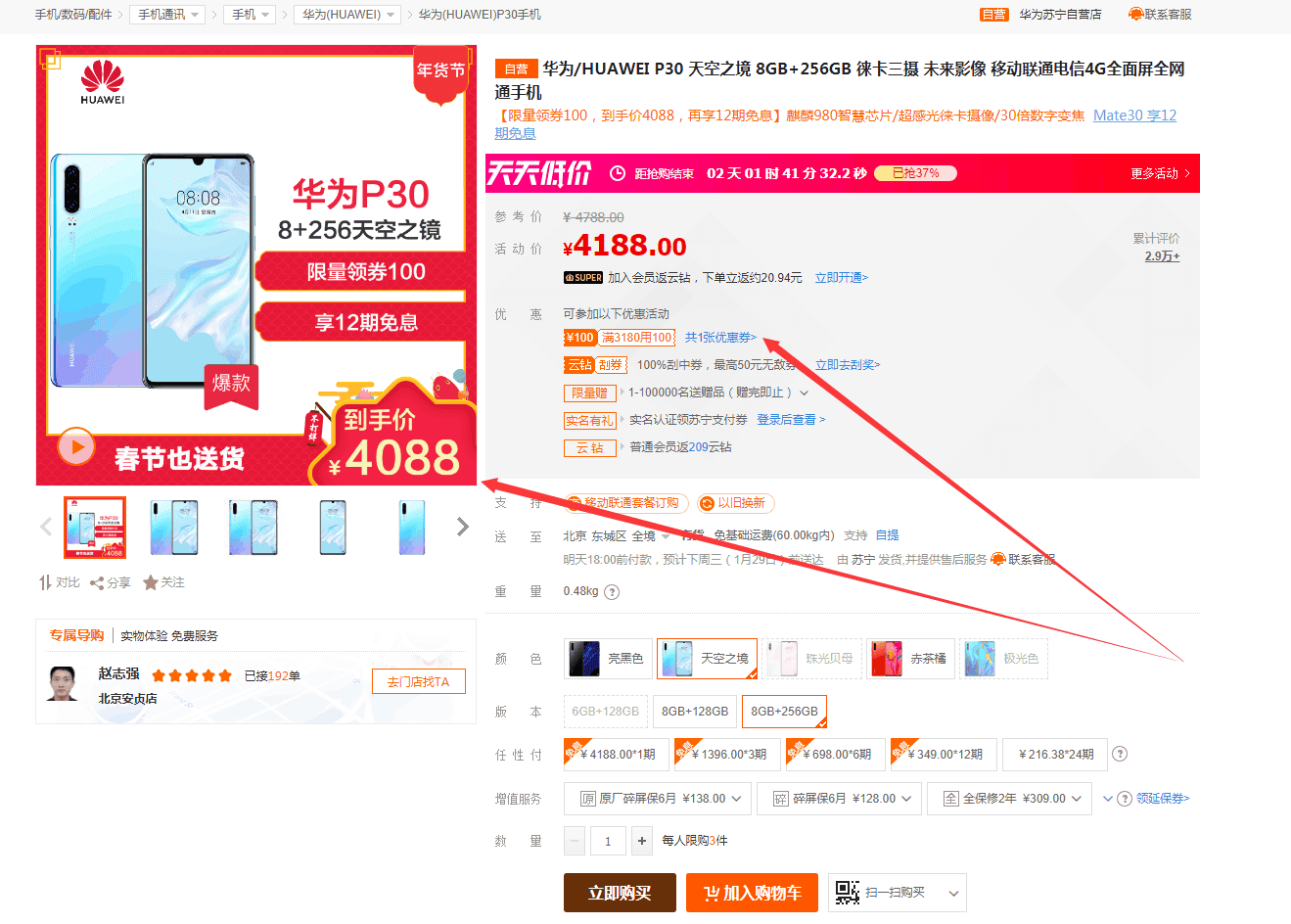 It is worth noting that the P30 Pro is the first mobile phone in the industry to use the RYYB filter array. The amount of light is 40% higher than that of the conventional array. In addition to the optical anti-shake and AI anti-shake, the camera can take excellent photos without a tripod. The P30 Pro scores 116 points on DxOMark and its currently third with Galaxy S10 5G. Huawei Mate 30 Pro and Samsung Galaxy Note 10+ 5G occupy first and second spots with 121 and 117 points respectively.

With the arrival of the P40 Pro, the DxOMark rankings are expected to be rewritten again, and it is worth looking forward to.

Previous eBay bans all masks, hand sanitizers, and sanitizing wipes in the U.S.