Honor seems to be working on yet another mid-range smartphone for its homeland i.e. Chinese market. An unknown smartphone has now appeared on the TENAA listing for the certification. It has also revealed some key specifications of the device along the way. Here is everything you need to know about it. 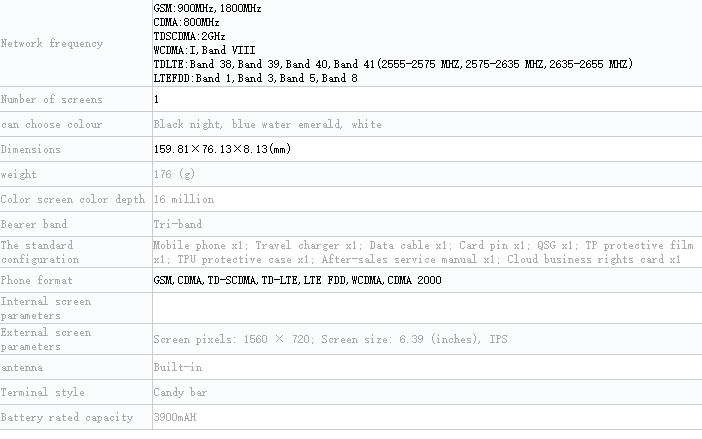 The unknown Honor smartphone has surfaced on the TENAA listing with the model number AKA-AL10. As per the listing, the device will come with a 6.39-inch display with a resolution of 1560 x  720 pixels resolution. Considering the resolution, the device should come with a punch-hole cutout housing the front selfie camera.

Under the hood, the phone runs on an octa-core chipset with a clock speed of 2.0GHz. Sadly, the listing does not talk about the model of the chipset. Looking at the clock speed, the chipset is definitely not the Kirin 710 or Kirin 810 SoC. We’re expecting the chipset to be MediaTek Helio P22 chipset. The SoC is paired with up to 6GB RAM and up to 128GB of onboard memory. With that said, the base variant will feature 4GB RAM and 64GB internal storage.

If the onboard memory is not enough, you can expand it via a microSD slot to up to 128GB storage. In terms of optics, there is a dual rear camera module that consists of a 48MP primary sensor and a 2MP depth sensor. For selfie and video calling, there is an 8MP front snapper. Powered by a 3,900mah battery, the device runs on the latest Android 10 operating system.

As of now, there is no information on the official launch of the device. We should expect more information to come our way soon. The device will come in three color variants namely Black, Blue Water Emerald, and White.