Chinese tech giant – Huawei – has just announced the official launch date for the new Huawei P40 series; along with a few teasers. The announcement came both in the form of a short video clip and a new teaser. Let’s have a look!

As the video above confirms, the upcoming Huawei P40 series will officially see the light of day on March 26th. The much awaited smartphone series will include at least two phones; the Huawei P40 and P40 Pro.

Now, while we pretty much know the main specs and what the devices will look like, thanks to the various previous leaks, today Huawei also released a new teaser of the P40 in a number of very unique designs we have never seen before. 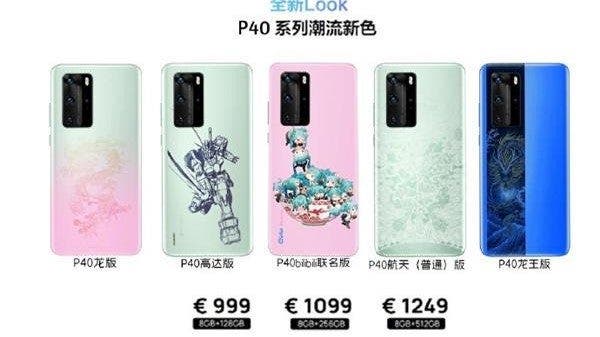 According to the poster, the Huawei P40 will indeed be available in some new trendy color options; including P40 Dragon Edition, P40 Gundam Edition, P40 Bilibili Joint Edition, P40 Aerospace (General) Edition and P40 Dragon King Edition. Each version has its own characteristics and is very recognizable. 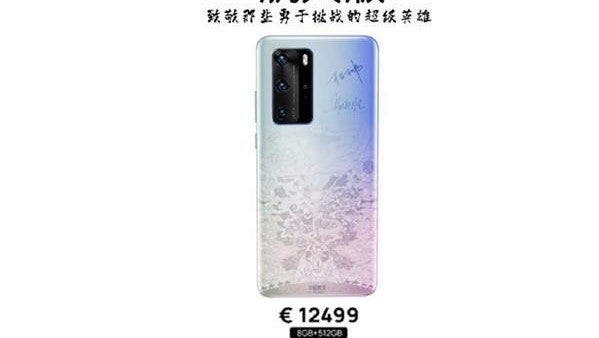 But that’s not all as we also have an even pricier “special edition”. This includes the Huawei P40 Aerospace Edition which was made to “Honor those superheroes who have the courage to challenge”. This variant with 8GB of RAM and 512GB of storage costs a whopping 12,499 euros, equivalent to about $14,140.

Additionally, Huawei will allow people to customize their own device. These handset will be priced 2249 euros ($2540) and come with 8GB of RAM and 512GB of storage. 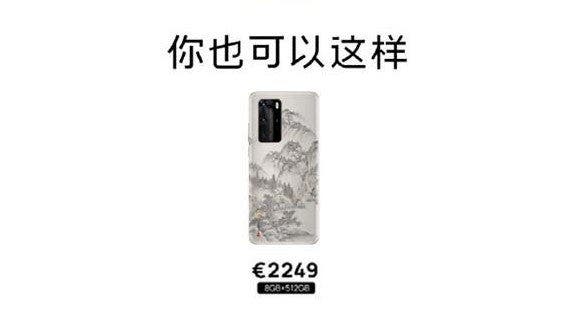 What do you guys think about these quite expensive special editions? Would you get one? Let us know in the comments section below!

Previous Oppo Find X2 Pro is the new king of AnTuTu with 637,099 points

Next Windows 10: Microsoft advises some users to uninstall the latest update