The Electronic Entertainment Expo 2020 (or E3 2020), was officially canceled by ESA (Entertainment Software Association) on Wednesday (11). This extreme measure comes to prevent the spreading of COVID-19. The epidemic outbreak began in December 2019 killing thousands of people worldwide. The information comes through an official statement from ESA. It is studying the possibility of holding an online version of the important event for the game market in June.

E3 2020 would happen between June 9 and 11, at the Los Angeles Convention Center. The American city is currently on alert due to the infection. On March 5, ESA had explained that it was “monitoring and evaluating the situation on a daily basis”. This is the first time the annual event has been canceled in 25 years – the debut edition took place in 1995.

The organizers took the E3 2019 as a parameter. The event attracted more than 66,000 people during the three days. With the rise of COVID-19, an event of this caliber represents a serious risk for virus proliferation. COVID-19 just needs a single person to infect a smaller audience. 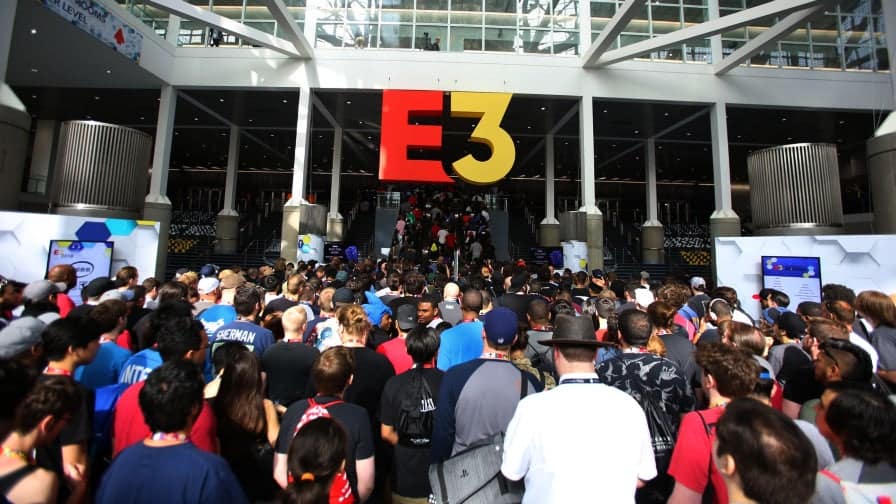 However, it is notable that E3 falls precisely in a year when a new generation of consoles will arrive. Although Sony has already removed the presence of the event even before the cancellation. As a result, we weren’t expecting news from PS5 at E3. Microsoft, in counterpart, would almost certainly use the annual conference to present more information about the long-awaited and powerful Xbox Series X.

This isn’t the first gaming event that COVID-19. The GDC (Game Developers Conference), which would take place between March 16 and 20, was postponed indefinitely. Furthermore, in February Sony decided to not participate in PAX East for fear of the infection.

For now, we’ll have to wait and see how things will play out for companies that were expecting E3 for presenting their games. We expect direct and online-only presentations.