Samsung launched the Galaxy M30s ahead of Diwali festive season in India late last year. Since then, the device has been available in only two storage variants  – 4GB + 64GB and 6GB + 128GB. But now, after several months, the South Korean electronics giant announces a new 4GB + 128GB variant priced INR 1,000 lesser than its recently launched successor Galaxy M31.

The new variant of the Samsung Galaxy M30s does not bring anything new to the table except for the change in storage configuration (4GB + 128GB). This variant is priced at INR 14,999 and will be available to purchase from March 14 from Samsung online store and Amazon India. In case you have forgotten, the previous two variants of the device recently received a price cut of up to INR 2,000 and thus brought their price down to INR 12,999 ($175) and INR 14,999 ($202) for the 4GB + 64GB and 6GB + 128GBrespectively. 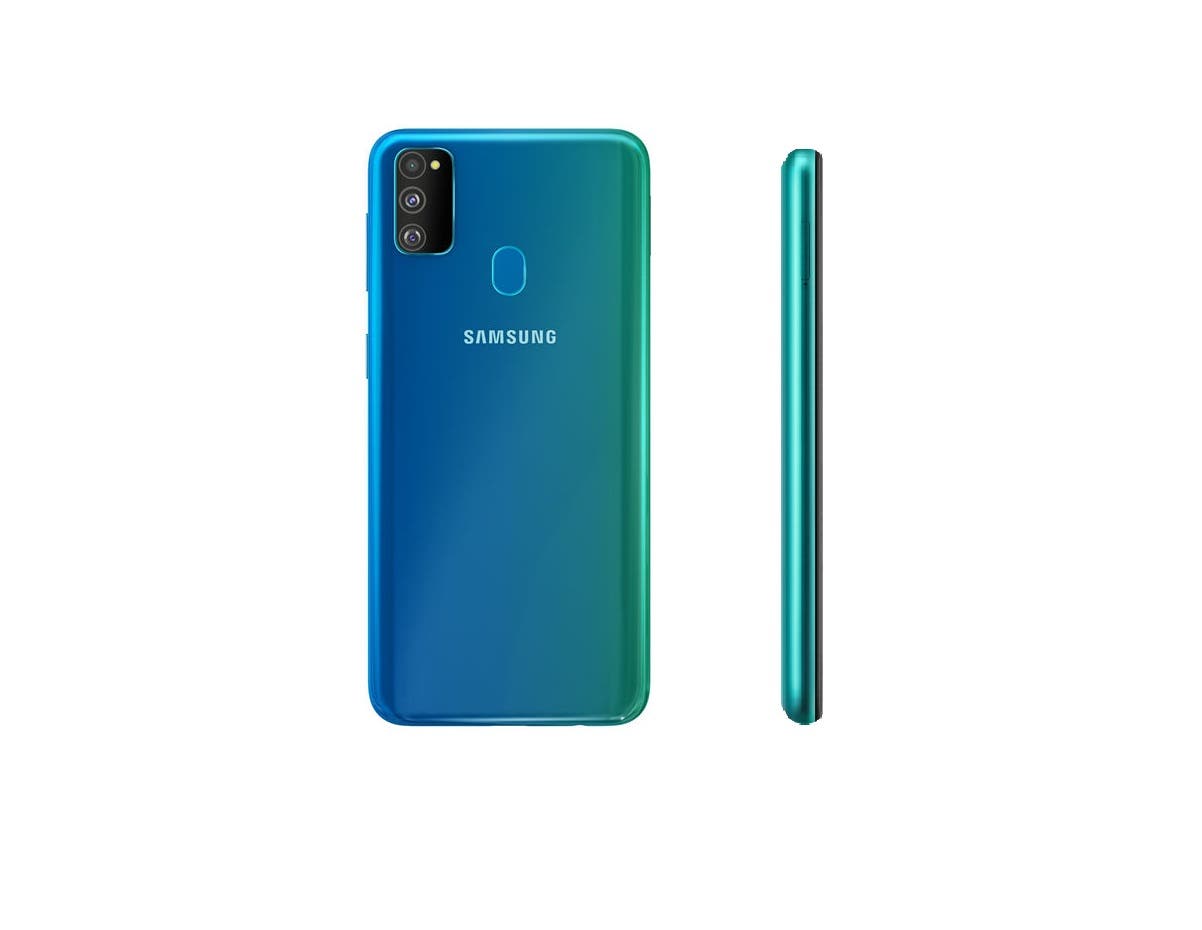 Next Vivo NEX 3S Goes on Presale in China