For a few days, we have known that Samsung is preparing the successor of the Galaxy M10 and M10s. The company’s new very affordable device will be the Samsung Galaxy M11, which is expected to be one of the cheapest phones in the company’s entire catalog. We already know some details about the screen, the processor and the amount of RAM it will include. An image of the front design was also leaked, thanks to Google. Today we can take a look at the rest of the final design and also one of the key features of this device.

It is expected to cost a little over $100 in the different markets where it is available. It will be a perfect device for kids or old people but not a device for the daily life of an average user, as its performance and capabilities may fall somewhat short after a few weeks of use. 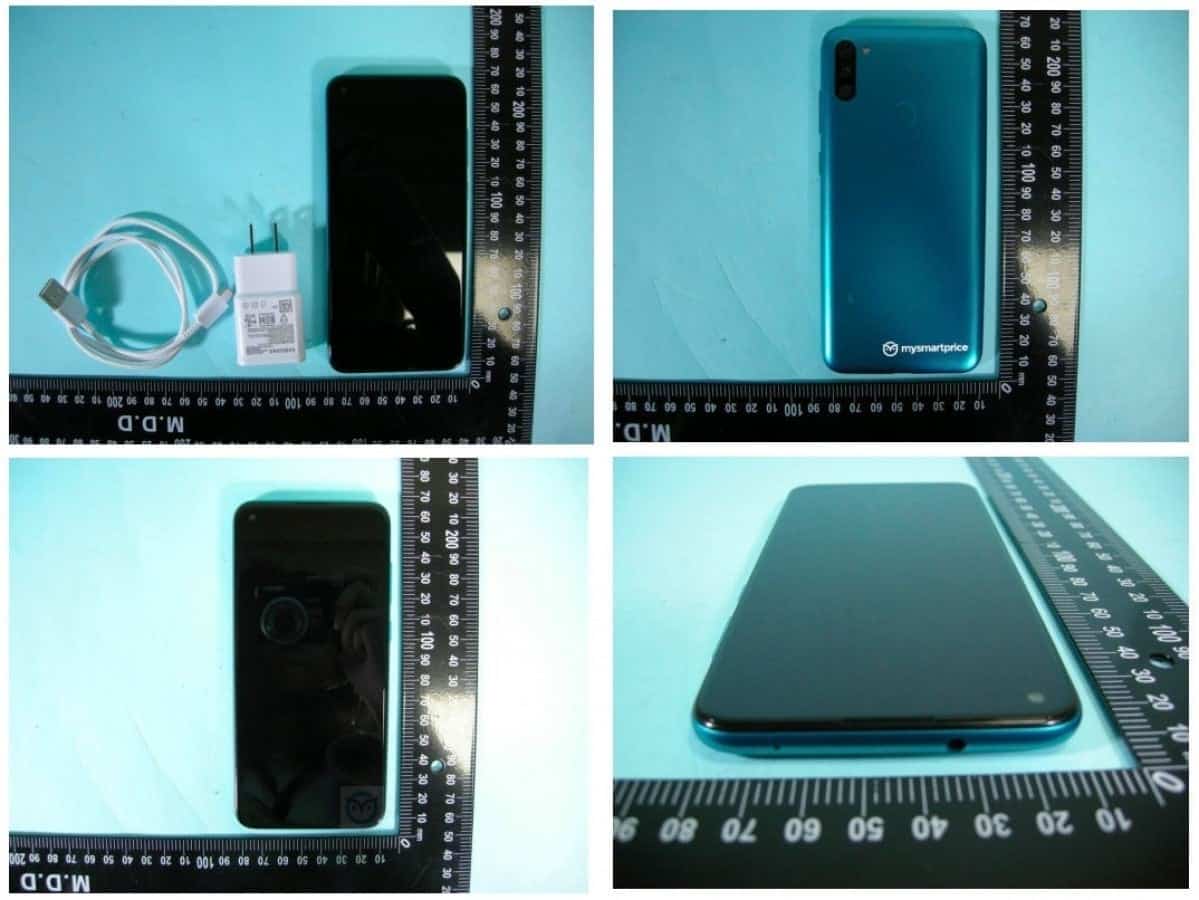 This Galaxy M11 has been leaked thanks to an official certification in Taiwan. This means that everything that the leak tells us is real. There is not much to tell about the device, although some details such as the number of rear camera sensors stand out. They will be 3 and at the moment we do not know their resolutions or capacities.

We can also take a look at the fingerprint sensor on the back, something that does not usually appear in devices of such low cost. For example, the Galaxy M10 did not include this component to unlock the device biometrically. 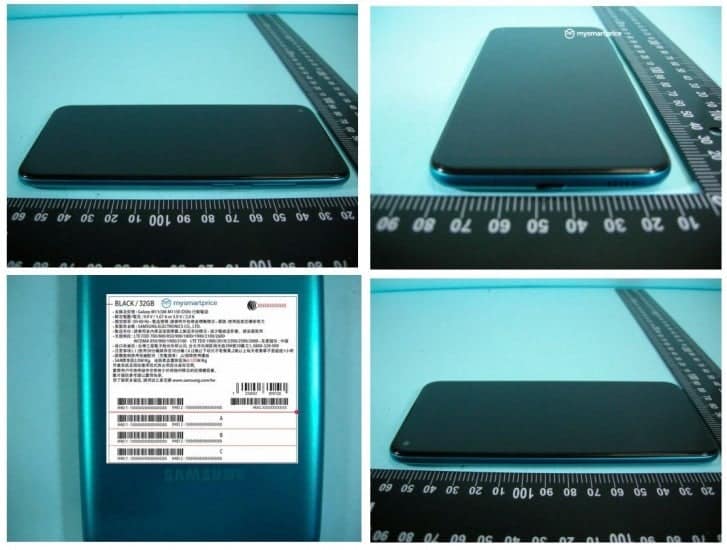 Again, the hole is visible on the screen to house the camera and we can also take a look at the battery of this Galaxy M11. It will be nothing more and nothing less than 5,000 mAh. It is a capacity that very few devices currently have on the market, so if we add the rest of the specifications, the autonomy could be about two days.

This Galaxy M11 will not take too long to be official in any of the countries where it is being certified. It only remains to wait to know all its official details and also to see if this model will arrive at global markets officially.