Welcome back to our monthly rendezvous in which we check out the best Chinese phones you can currently buy. So, if you’re looking for an affordable entry-level smartphone, these are the best options on the market. Keep reading!

The recently launched Realme C3 is probably the smartphone to get for less than $100. The handset does indeed bring an incredible hardware configuration for its price segment, including the rather powerful MediaTek Helio G70 CPU; along with 3GB of RAM and 32GB of internal storage (expandable via microSD).

Additionally, Realme also managed to pack two rear cameras with resolution 12MP and 2MP, to capture photos with the fancy bokeh effect. Meanwhile at the front we find a single 5MP selfie snapper.

Other features on the Realme C3 include a large 6.5-inch panel with HD+ resolution, is fueled by a large 5000mAh capacity battery and runs RealmeUI  based on Android 10.

While less powerful than the Realme C3 we’ve just seen, the Redmi 8A with its Qualcomm Snapdragon 439 CPU is still a good option to consider.

The smartphone comes with a large 6.22-inch HD+ display; while in the camera department we find a single but good 12MP shooter, a Sony IMX 363 image sensor with F/1.8 aperture. Meanwhile at the front we have an 8MP selfie snapper.

But the best selling feature of the device is the autonomy. The Redmi 8A does indeed come with a massive 5000mAh capacity battery and supports 18W fast charging through the USB Type-C port at the bottom.

If you’re a fan of EMUI, the Honor Play 3e is a very good all-around device for just less than $100. The handset comes with a compact 5.71-inch display and is powered by a MediaTek Helio P22, 2GB of RAM and 32GB of expandable storage. 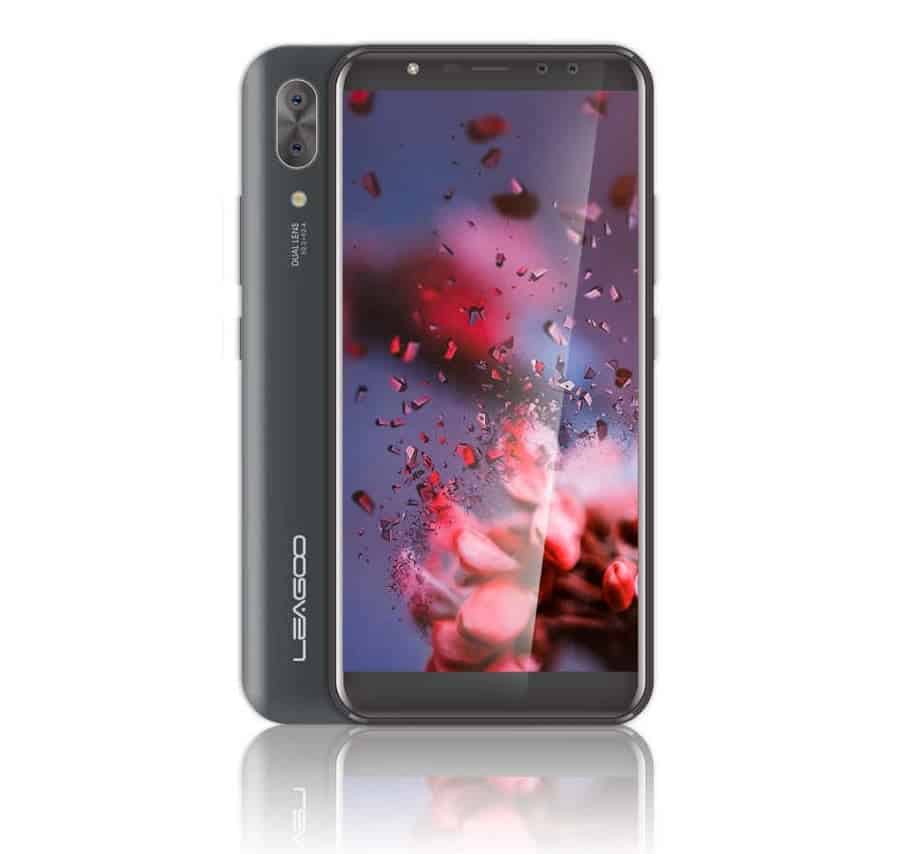 Selling at around $45 , the recently launched Leagoo Z15 might not be the most powerful phone on the list, but it definitely is the more affordable one. The smartphone comes with a MediaTek octa-core CPU, along with 2GB of RAM and 16GB of internal storage (expandable via microSD).

Leagoo’s Z15 sports a “small” 5.99-inch display with 480 x 960 resolution surrounded by some quite thick top and bottom bezels. Camera wise, we find two on the back with 8MP and 2MP resolution, while at the front we have an 8MP selfie snapper.

Finally, the handset comes with a 3000mAh capacity battery, has an headphone jack and runs Android 8.1 Oreo Go Edition.

Finally, we conclude our list with the latest UMIDIGI A5 Pro, a smartphone that packs some hardware that would have been considered mid-range worthy not too long include. This includes a large 6.3-inch panel of Full HD+ resolution (yes, 1080 x 2280 px) and a good Mediatek Helio P23 paired with 4GB of RAM and 32GB of storage to power it up. 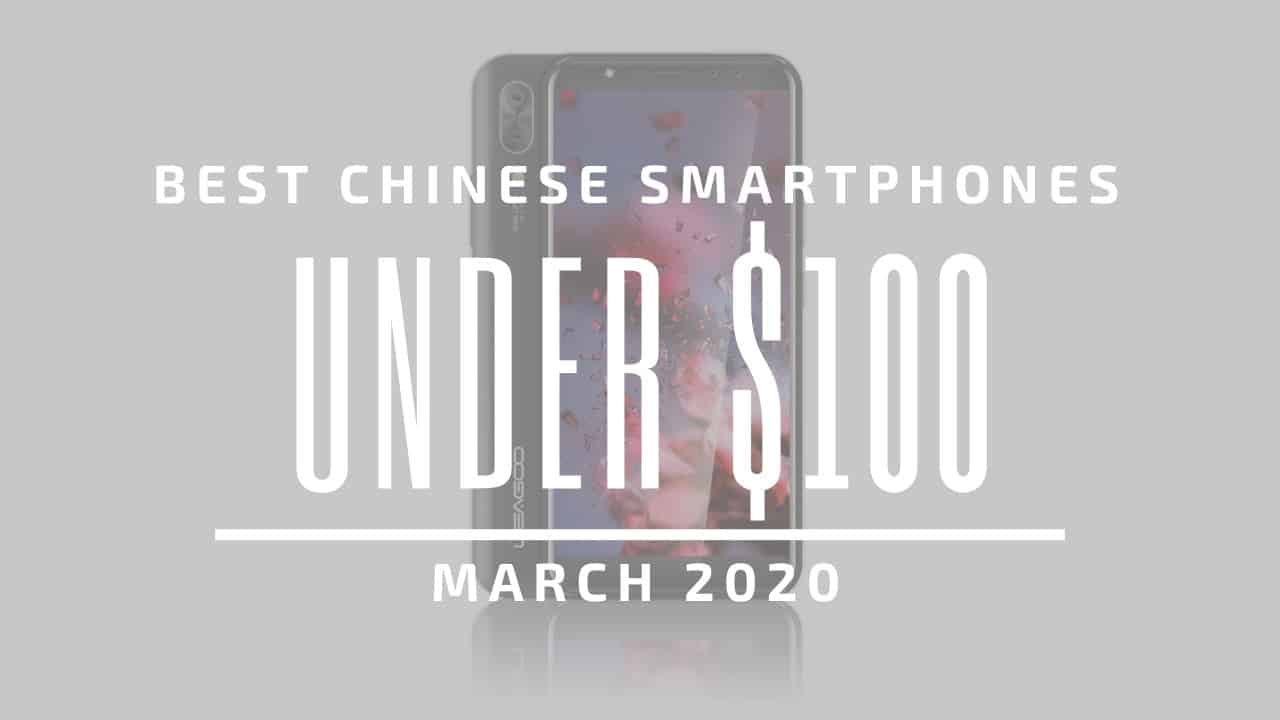