According to recent reports, Microsoft will host an online press conference on March 30. There are currently speculations that the company may release some news about MS Office and Microsoft Teams. In the past, the American manufacturer usually held a press conference in New York City. However, this year is obviously an exception because of the coronavirus pandemic which is ravaging different part of the world. For now, most manufacturers stick to online events as a preventive measure against the virus. 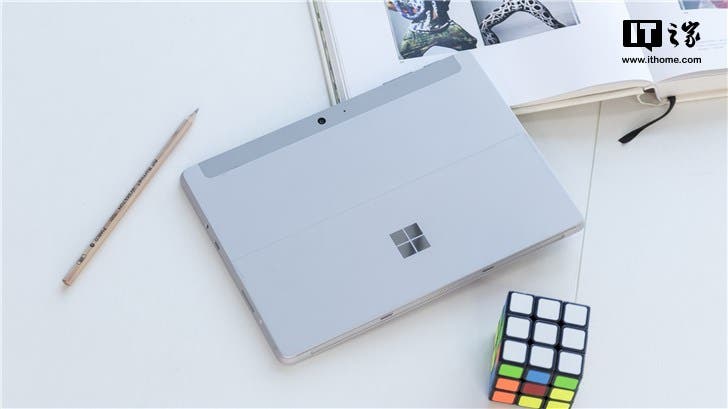 Furthermore, there are reports that Microsoft may announce future plans for Office 365, including some new applications and services focusing on productivity. This press conference may also involve Microsoft 365 consumer subscriptions under the potential “Live” brand. The company has been developing a “For Life” version of Microsoft Teams that includes features such as sending locations, sharing family calendars, and document sharing. Earlier rumors also suggested that the subscription might include a password manager and Office. Microsoft will update some hardware products at its spring conference. However, no new product will appear in this year’s online activities.

At its  Build developers conference online, the company will disclose more about its dual-screen plans. This event was to hold in Seattle but will now hold online. There is a possibility that we will hear more about Surface hardware plans during Build in May.

Previous Nokia 2.2 is getting Android 10 update