Vivo’s VP and president of its Chinese operations Liu Hong revealed that Vivo sales since March this year have increased by more than 10% when compared to the same period last year. The VP in a recent interview also revealed that with the Coronavirus epidemic under control, more than 80% of its workforce has returned to work and that has had a tremendous effect on its production lines with over 90% increase in output.

Apparently, other companies in China are experiencing the same behavior. The whole industry was staring at a total eclipse in production due to the government’s social isolation polity and directive for citizens to stay at home. Despite these two statements, there’s something more interesting coming from the Vivo’s VP. 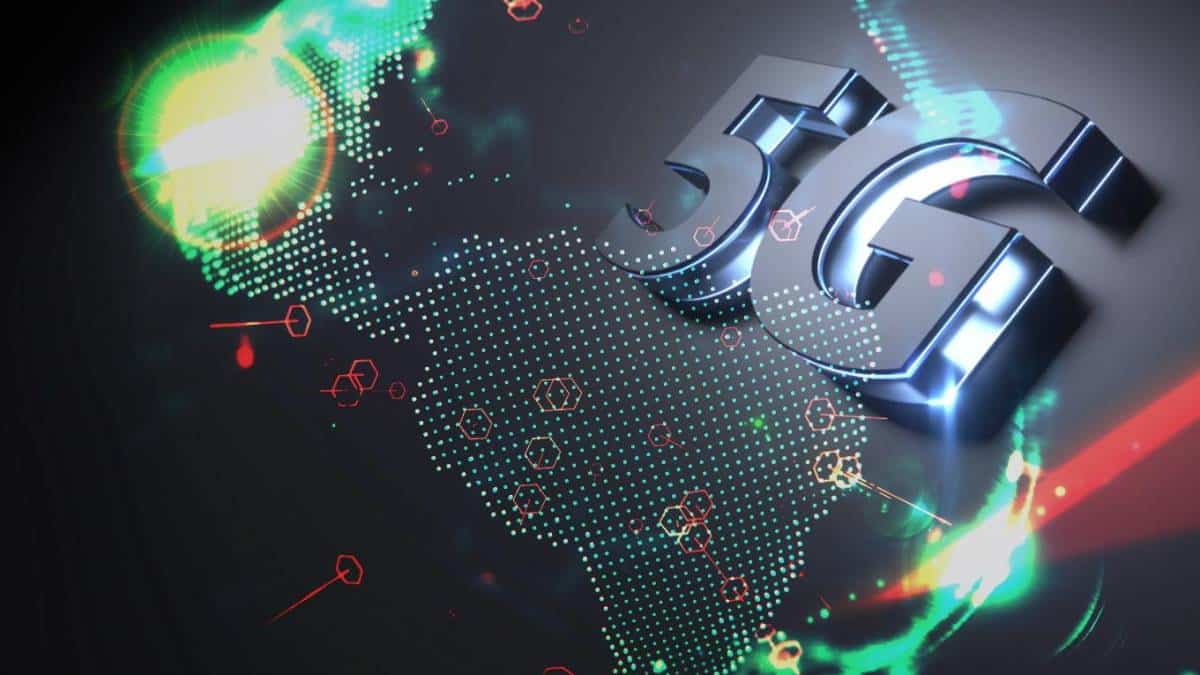 The company’s official also spoke about 5G phones. The Vivo executive hinted that the company’s 5G phone production capacity each day will surpass 100,000 units by mid-March which is already upon us. Moreover, he also forecasts that the prices of 5G phones will drop to around 1,500 Yuan ($214) by the fourth quarter (Q4 2020).

Vivo has already released three 5G phones this year – Vivo Z6, iQOO 3 and Vivo NEX 3S. The company’s executive stated that the consumer demand for 5G phones is exceeding expectations. Products of this kind are selling more and more by the day. Although affected by the epidemic, since March, sales of Vivo mobile phones have increased. That should be due to 5G phones. Liu Hong also revealed that Vivo is accelerating the switch from 4G to 5G. The company believes that more people prefer taking a 5G phone, even though they are more expensive. After all, they’ll be future-proof as the new network standard is getting more consolidated.

Vivo is one of the top-selling OEMs in the 5G segment. This according to Q4 2019 reports. The company ranked second with Huawei at the first spot with a 20.2% slice of the market. Vivo wants to keep its top position expanding the 5G smartphones offer.

Next The Best Gaming Phones of 2020 so far