If astronauts reach the moon according to NASA’s Artemis project plan, one of their main goals is to mine ice in the crater near the moon’s South Pole. However, they will need to accurately navigate to the site. They already have equipment such as landing ships, lunar vehicles, drilling equipment, and supply vehicles. However, on the moon’s orbit or on a very strange surface of the moon, they need to know their position in real-time and accurately. Of course, they will need a GPS for this. Nevertheless, will a GPS work accurately? 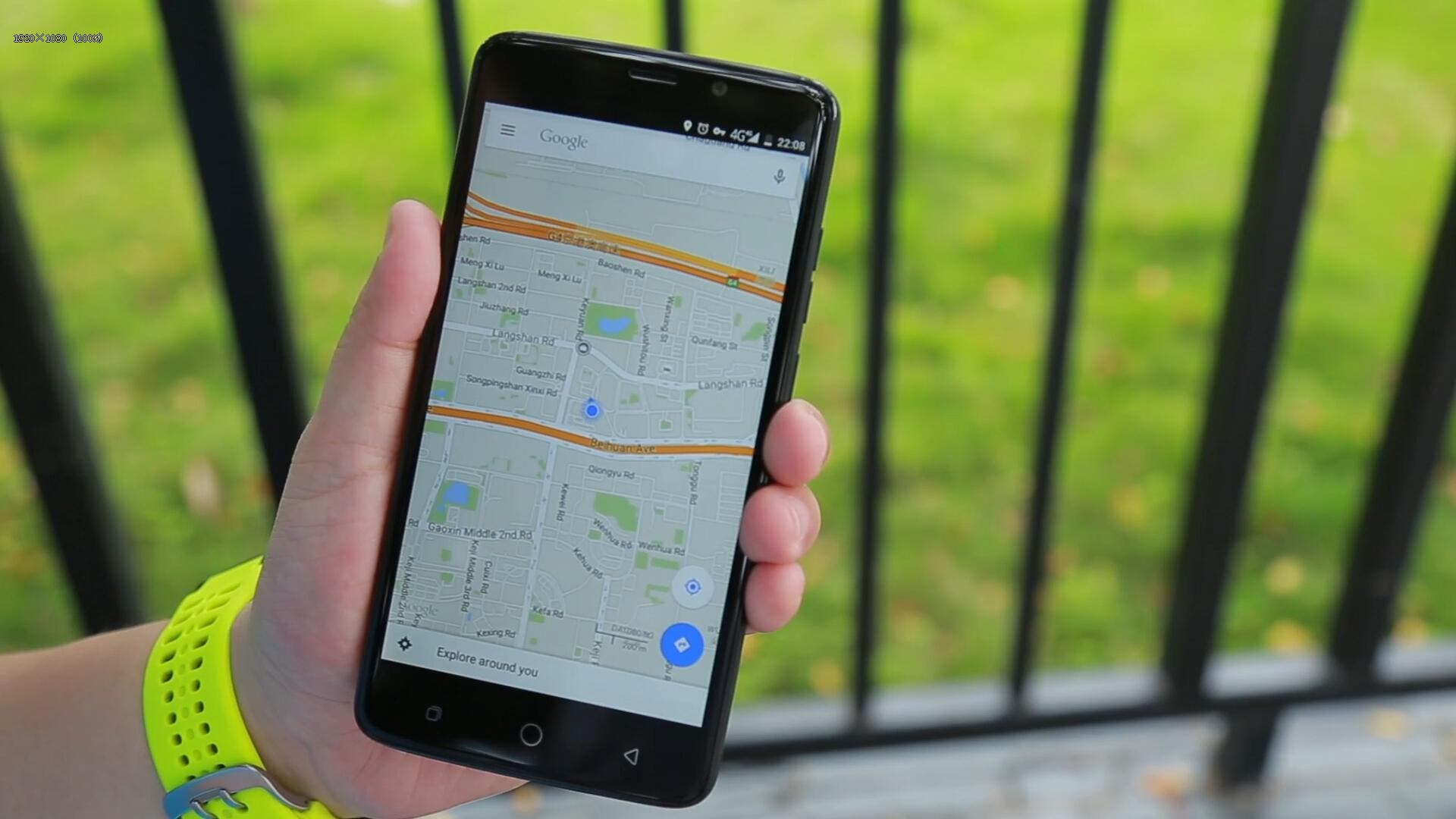 On Earth, global positioning systems (GPS) have changed our lives. A number of countries operate a large number of satellites that help people navigate in many ways. On Earth, GPS can pinpoint locations in centimeters. Can it help astronauts land on the moon?

Yes – GPS will work on the moon

Zhang Jiaming and Li Charles of the NASA Jet Propulsion Laboratory performed some mathematical calculations on the possibility. Mathematically and theoretically, YES, a GPS will work accurately in the moon. Signals from existing global navigation satellites near Earth can be used to navigate astronauts on the moon 385,000 kilometers away.

They mapped the orbits of navigation satellites from the US Global Positioning System and Galileo in Europe and GLONASS in Russia, for a total of 81 satellites. Most of them have directional antennas pointing to the surface of the earth, but their signals also radiate into space. The researchers said the signals were strong enough to be read by a spacecraft with a fairly compact receiver near the moon. They calculated that the spacecraft in lunar orbit would be able to “see” the signals of 5 to 13 satellites at any given time. At this distance, the positioning accuracy is about 200 to 300 meters. In computer simulation, they can continue to implement various methods to improve accuracy. NASA scientists believe that relay satellites in the lunar orbit as a positioning beacon.

Next Apple Pay can be used to buy Bitcoin