After the last Honor V30 – which also arrived in other markets as View 30 – the Chinese company is preparing for the debut of its new main series. A date is still missing but all the clues point to the month of April. In addition, the range will also be enriched by the 30S model, a device initially unveiled by a marketing campaign in advance and then become the subject of rumors with specifications and images. The news does not stop here and now a new model spotted on the TENAA portal may have confirmed the presence of an Honor 30 Lite. 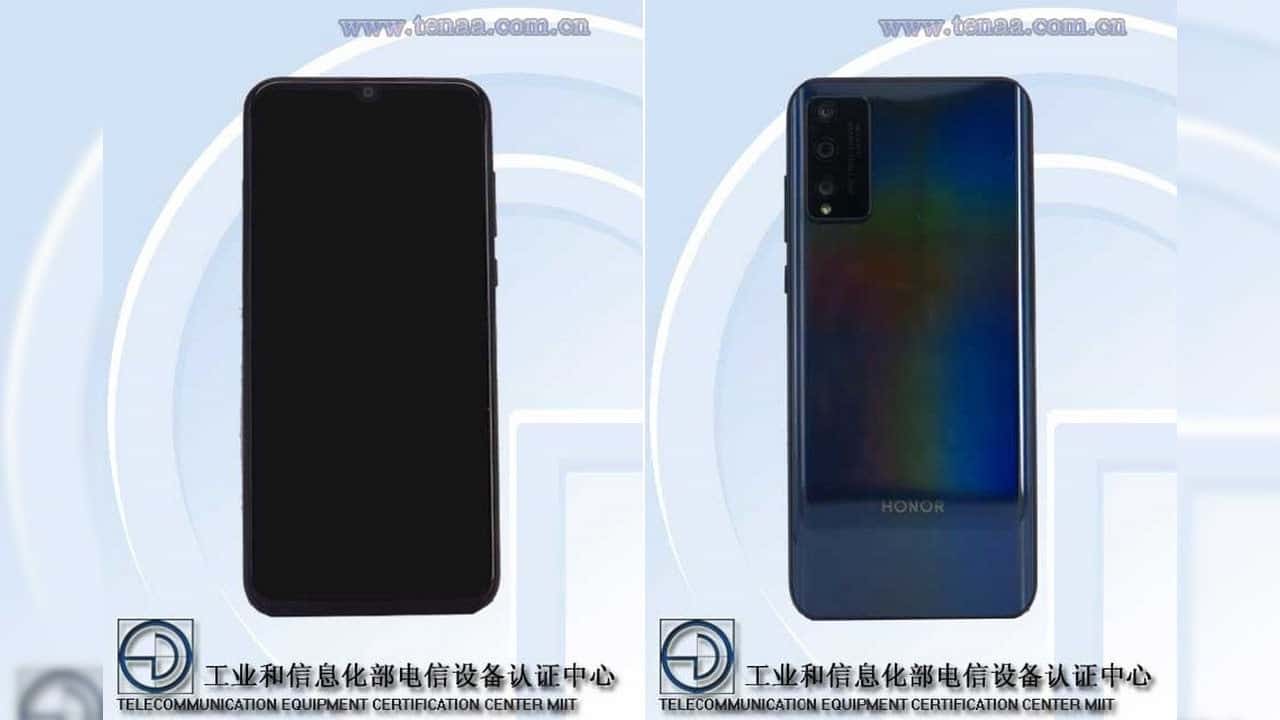 Honor 30 Lite: images and specifications from the TENAA certification

The smartphone – signed AQM-AL10 – should belong to the new upcoming family, but there is no absolute certainty. Below are the various details by TENAA.

We already knew the phone will sport a 6.3-inch OLED display with FHD+ resolution and now we see it will sport a waterdrop notch cutout for its 16MP selfie camera. The back features a vertically aligned triple camera setup and LED flash housed in a rectangular cutout. The main shooter is listed as 48MP and is accompanied by two 8MP snappers and a 2MP macro helper.

The phone is powered by an octa-core CPU clocked at 2.27Ghz which is presumably one of Huawei’s own Kirin chipsets. There’s also 6/8GB RAM alongside 128/256GB storage. The battery has 3,900 mAh capacity and 22.5W fast charging.

Of course, various details are still missing at the moment, as well as a confirmation on the identity of the SoC onboard. However, after this appearance on the TENAA website, we expect further rumors about the Honor 30 Lite, perhaps with photo leaks and other information on the datasheet.

Next Coronavirus: Google and Facebook could deliver location data from smartphones to detect crowds