Back in the last week, Xiaomi started the rollout of the Android 10 update for the Mi CC9 in China. The smartphone was released last year as the company’s first device made in partnership with Meitu. Several months after the release, the company released the CC9 in India and global markets as Xiaomi Mi 9 Lite. With the Android 10 arrival on CC9, we all knew that it would eventually reach the Mi 9 Lite. After all, both smartphones are the same in essence. Today, the company is rolling out the official stable Android 10 ROM for all global units. It comes on top of MIUI 11.

The new firmware version bears V11.0.1.0.QFCMIXM and is currently rolling out to select users. If no critical bugs appear during this initial rollout, Xiaomi will continue expanding this update to all Mi 9 units. Besides the stable user interface, the update package also includes February 2020 security patch. That’s not the latest one available, but it’s better than what the Mi 9 had before. 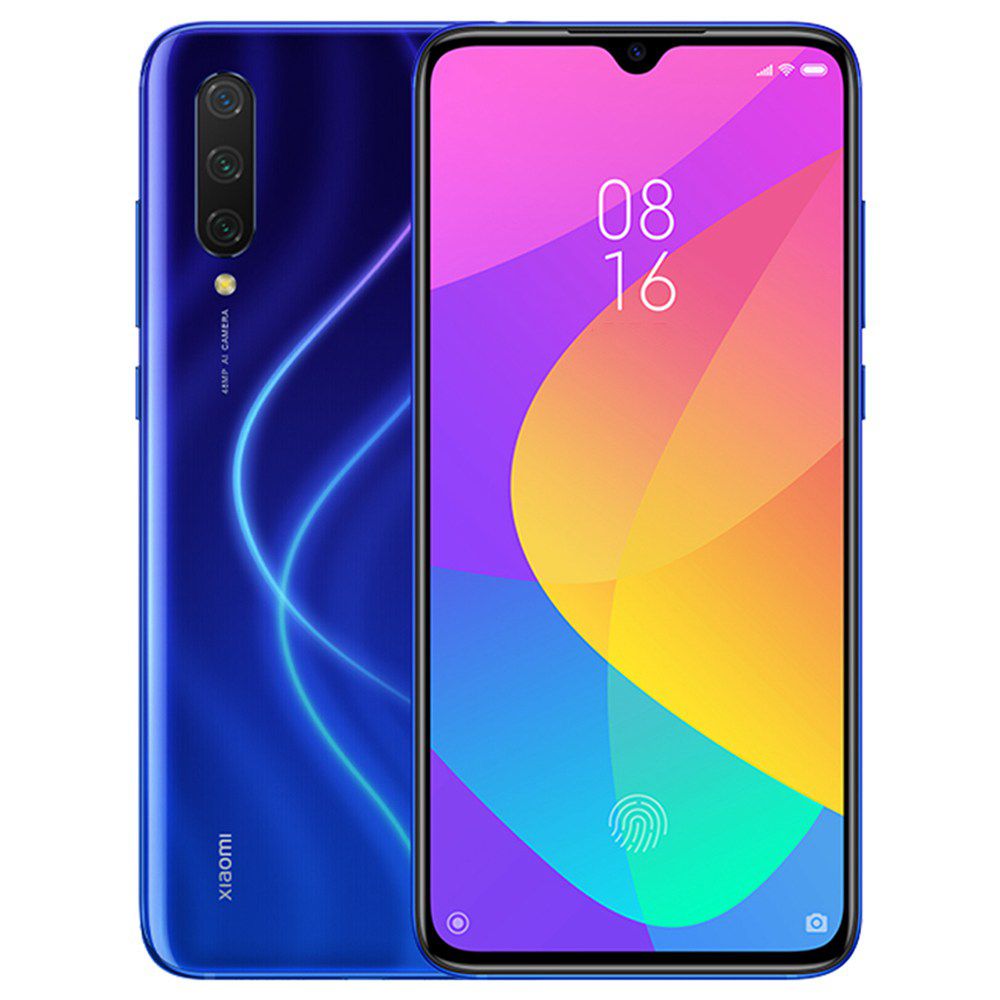 If you can’t wait for the update notification and also can’t see the update in the About Phone page, we have the full download package provided in the source link. There are some simple steps to follow. You’ll need to paste the package in the required folder, launch the Updater app and the phone will start the installation process.

Next Microsoft confirms Xbox Series X launch for November 26, but refused it shortly after