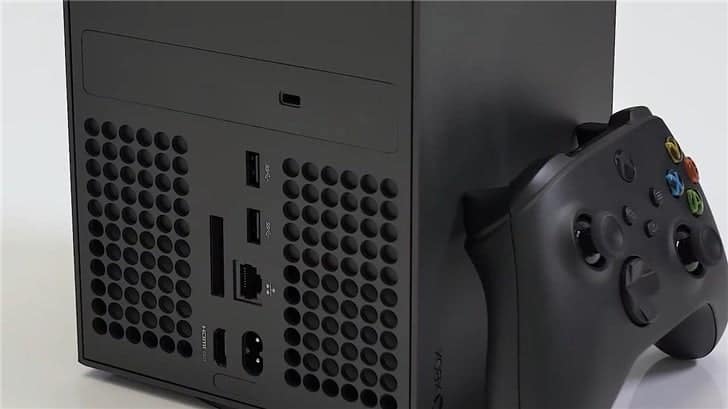 Therefore, the audio of the new Xbox console can only be output through the HDMI interface. Microsoft has previously confirmed that its new Xbox will use the latest HDMI 2.1 standard interface. 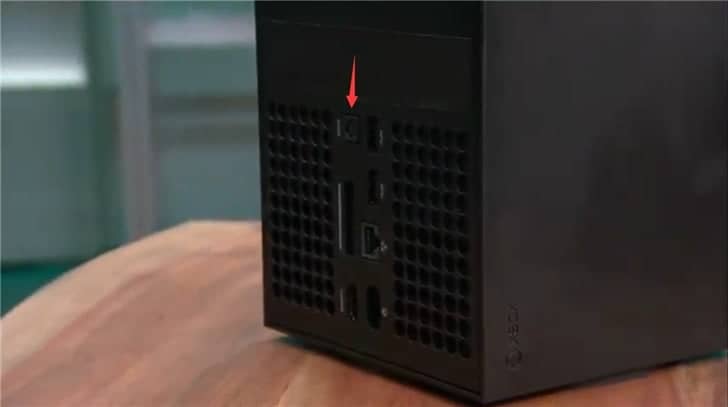 Here are the full specifications of the Microsoft Xbox Series X:

This console has a dimension of 151 mm x 151 mm x 301 mm. With this dimension, it is larger and heavier than the Xbox One X. Furthermore, this device also comes with a whisper-quiet fan that ensures that your game will not be a disturbance. In addition, the parallel cooling architecture divides the airflow into multiples to ensure that your host does not overheat. What do you think about the Xbox Series X? Does this gaming console meet up with your expectations? Let us know what you think about this console in the comment section below

Next Vivo S6 5G phone will be released on March 31st

Get your cheap Microsoft software keys in year-end promo !