Realme surprised the Indian populace when it suddenly teased a brand new ‘Narzo’ series of phones this week. Since then, information regarding the upcoming new handsets has been slowly but surely seeping out. All these leaks will be very short-lived though as the company is now poised to launch the series in just five days. Yes, the Realme Narzo series will be official on March 26th in India. The event will start at 12:30 PM IST (7 AM UTC) and will be streamed live via Realme India’s official channels. 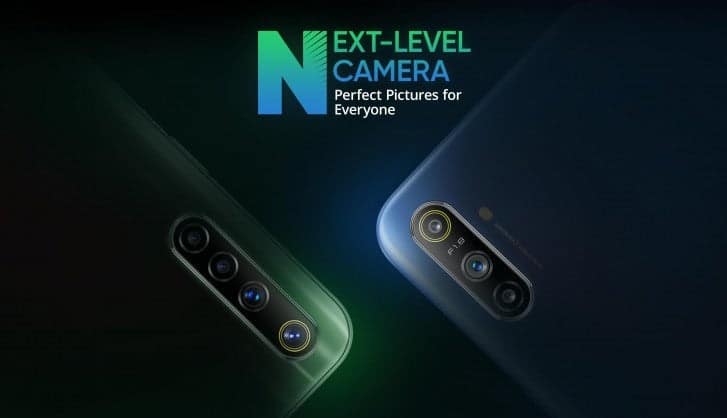 So far, two devices in the series are expected – Narzo 10 and Narzo 10A. The product page for the devices has already been made live on Realme’s official India website which does let out some of its key specifications and features but the majority of it still remains under wraps.

The official details that got revealed include a 6.5-inch waterdrop notch display, “A Class processor”, and a 5000mAh battery with Quick Charge support. The Narzo 10 will sport a 48MP quad-camera on the back while the 10A will feature triple cameras with the main unit having F/1.8 aperture, as is evident from the official render. 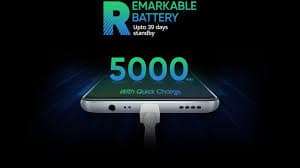 What’s not official is that the Narzo 10 and Narzo 10A  series might just be repackaged versions of the Realme 6i and Realme C3 respectively that just went official recently in Thailand Indonesia. In that case, it’s possible that the duo would feature MediaTek’s fresh Helio G80 and G70 SoCs.

Realme is positioning the series as go-to choices for Gen-Z and speculation suggests prices starting below Rs 10,000 in India.

Previous Xiaomi Mi 10 will be available for purchase tomorrow