While Redmi is getting set to unveil the Redmi K30 Pro series, the company also has other products ready for launch. For now, we have official information that the company will unveil a Smart TV. In addition, unofficial information claims that Redmi will also unveil the RedmiBook 14 Ryzen Edition notebook. According to reports, the new RedmiBook 14 Ryzen Edition will provide 16GB of memory and a 512GB SSD. As of now, the processor model is unknown but there are speculations that it may use the latest 7nm Ryzen 4000 series APU. 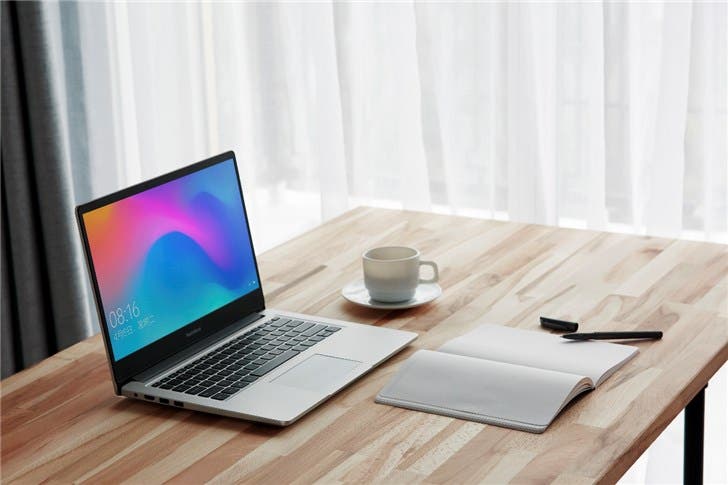 In October last year, Xiaomi launched the RedmiBook 14 Ryzen Edition. The 2019 edition comes with a “full-blood version” of the AMD Ryzen 3000 series processors. It also has optional Ryzen 5 3500U and Ryzen 7 3700U processors. According to the company, the overall performance increases by 10%. In terms of appearance, the RedmiBook 14 Ryzen Edition is available in two colors, moonlight silver, and star sand gray. The notebook weighs 1.5kg and it uses a 14-inch narrow border FHD screen with a display ratio of 81.2%.

Obviously, the 2020 model will offer more than its predecessor. However, since this is not a “high priority” device, there is not much information on the notebook. We will have to keep our fingers crossed to see the improvements that Redmi will employ in this new version.