We’re still some months away from Apple’s new iPhone 12 series, however, analysts are already there speculating. The latest investor note from Apple analyst Ming Chi-Kuo pointing that this year’s 6.7-inch flagship iPhone, iPhone 12 Pro Max will come with a powerful camera arrangement. Chief among these improvements, we’ll have a new five-axis sensor-shift image stabilization for the main camera. The new setup will replace the current optical image stabilization solution that is present in the last year’s models. It allows shake-free shots while maintaining a slimmer design.

Furthermore, the new premium model has the main shooter with large 1/1.9″ sensor and 7P element setup. Reports have been indicating that the upcoming iPhone 12 Pro and 12 Pro Max will come with new 3D ToF (time of flight) cameras. They will help in portrait photography and will also be a massive improvement in the use of AR technologies.

Kuo note has no changes to the previously predicted line-up: 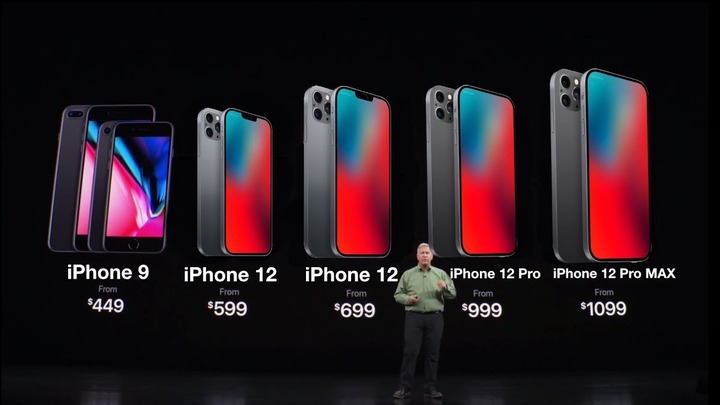 According to rumors, the next iPhones will bring a 120Hz ProMotion OLED panels, mmWave 5G connectivity and 6GB of RAM. Under the hood, it will be powered by Apple’s A14 Bionic SoC. Early estimates are indicating that Apple will ship over 100 million iPhone 12 units globally. The company states that these iPhones are still on schedule for the usual fall release. However, things can change with the advancement of COVID-19 pandemic across the world. The company already had to postpone the launch of its iPhone 9, so we wouldn’t hold our breath to see the next iPhones going official in September.