According to the former president of Meizu, Li Nan, Apple is working hard to expunge the notch design that started with the iPhone X. Li Nan also believes that, compared with Android, Apple’s advantage lies in product processing technology, industrial design aesthetics, and iOS experience advantages. The discussion also touched on whether the iPhone 12 had a notch. Li Nan said that Apple has been working hard but it seems that this generation has failed. 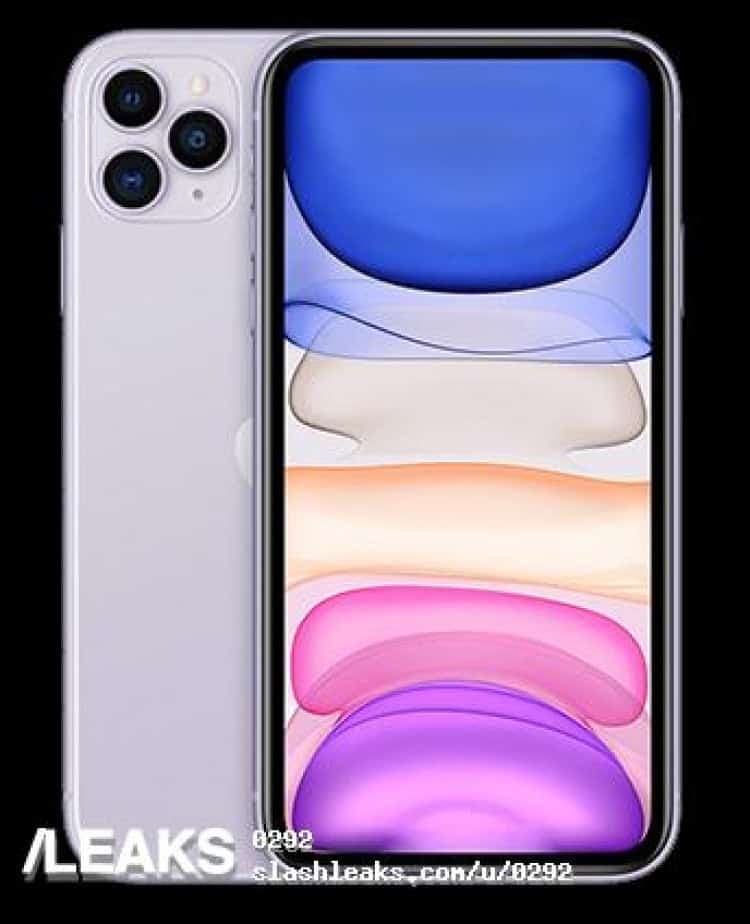 However, there are now huge speculations that the upcoming iPhone 12 series will expunge the notch design. As of now, there are even renders which claims that the iPhone 12 has no notch. Nevertheless, the big question is how Apple will accommodate all the front sensors without a notch. If the company is working with an under-screen sensor, there are too many components to fix under the screen. In fact, the under-display camera solution is still in development. Thus, it will be a major surprise if Apple uses this technology. We all know that Apple does not like to “rush” the application of new technologies. Until now, Apple does not have a foldable phone because the solution is not 100% for now. Thus, it is most unlikely that Apple will use an under-display solution.

Furthermore, even if Apple chooses to use an under-display camera solution, that means it will have to abandon Face ID and use on-screen fingerprints or side fingerprints sensor. Regarding the release time of the iPhone 12, Jon Prosser, an analyst said that the 5G iPhone 12 will arrive in November. The upcoming iPhone series will have as many as five new models. We will probably have three large, medium and small iPhone 12 as well as one large and one small iPhone 9.

In all, this is just speculations and there is no confirmation to this information. However, if Apple has an option, will you prefer a notchless iPhone 12 series? Let us know your opinion in the comment section below

Next ZTE Axon 11 5G is official: a mid-range with a curved display and 5G support