At the launch of the Redmi K30 Pro series, Redmi also unveiled its new product, Redmi Xiaoai Touch-Screen Speaker. This device comes with an 8-inch screen as well as a built-in third-generation Xiaoai voice assistant. It will officially hit the stores (Xiaomi Mall) on March 27 and has a 349 yuan ($49) price tag. 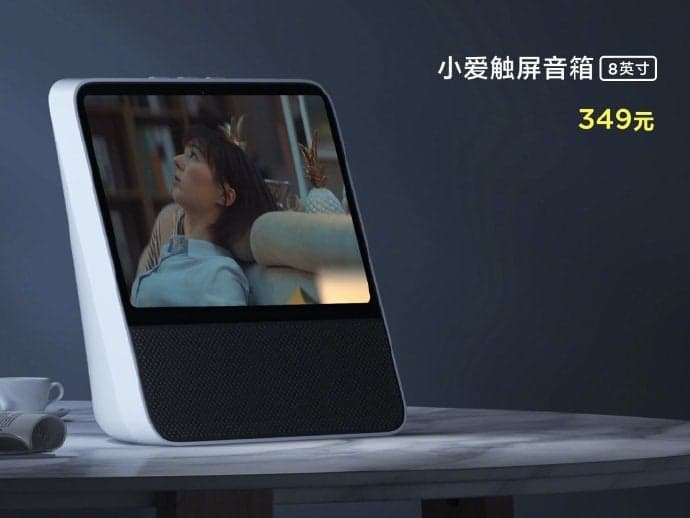 The new Redmi Xiaoai touch-screen speaker comes with an 8-inch full-fit HD large screen. It covers six major video platforms as well as multi-device video calls. This device also supports smart home control, exclusive child mode and more. The large screen of this device reduces reflections, and this screen also has a viewing angle of 178°. This makes viewing much easier.

This device supports video platforms such as Douyin, iQiyi, Youku, Tencent Video, Bilibili, etc. The 8-inch Redmi Xiaoai touch-screen speaker also supports QQ music, including millions of genuine music libraries. Not only can you listen to new songs and hot songs of QQ music, it can also automatically synchronize the green diamond members and collections you have purchased. It also has built-in cooperation with popular platforms such as Get, Himalayan, and Dragonfly FM.

The Redmi speaker also has a high-definition camera. With this, it supports two-way video calls and you can call the speaker APP in your phone. You can also make video calls with mobile phones, MiTu children’s watches, and Xiaomi TV. 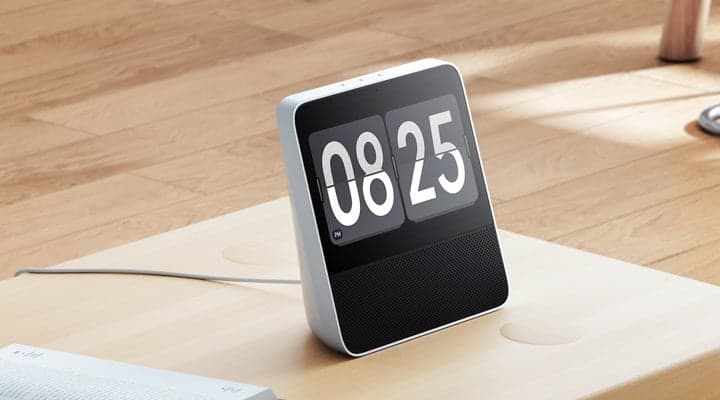 Redmi Xiaoai Touch-Screen Speaker comes with a host of features

The 8-inch Redmi touch screen speaker can also be used as a super learning machine for children. It contains 260,000 episodes of cartoons, 17,000 picture books, and a children picture encyclopedia.  It can also synchronize the content of the children’s channel of the Xiaomi TV member you purchased. Interestingly, this device is also a good English teacher. With Xiaoai’s in-depth customized teaching content, it has English teaching services for young children between 4 and 15. 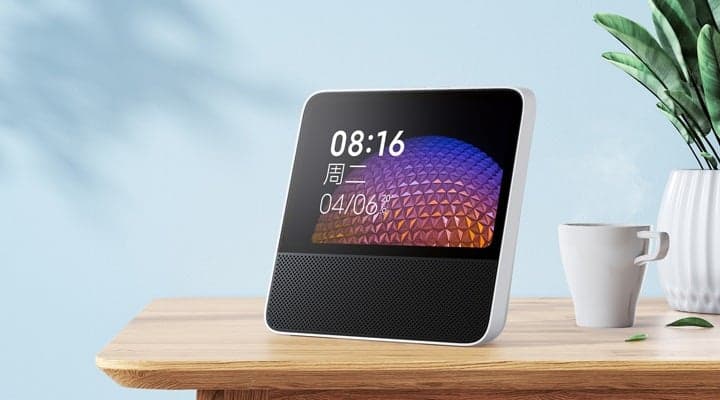 The Redmi Xiaoai touch-screen speaker protects children from adult content. When a child appears in front of the speaker, it recognizes the face of the child and automatically switches to a children’s desktop. The 8-inch Redmi touch screen speaker supports the third generation of Xiao Ai. You can control the speaker through voice control, touch screen remote control and gestures. You also have 1600+ practical skills, whether it’s asking the weather, checking the road conditions, or daily complex operations, this speaker is there for you.

The 8-inch Redmi Xiaoai touch-screen speaker is also the center console of a new generation smart homes. On the 8-inch Redmi touch screen speaker, you can use the large screen to communicate with connected smart devices such as a doorbell, door lock, etc.

Next Coronavirus: Paris hospitals hit by a cyber attack