Chinese manufacturer Oppo is preparing a new smartphone that just appeared on TENAA. This smartphone comes with model number PDAM10. As of now, the Ministry of Industry and Information Technology has not released photos of the device. Nevertheless, the basic configuration of this device is available. The information on TENAA’s database shows that Oppo PDAM10 has a 6.5-inch 2400 x 1080 display. 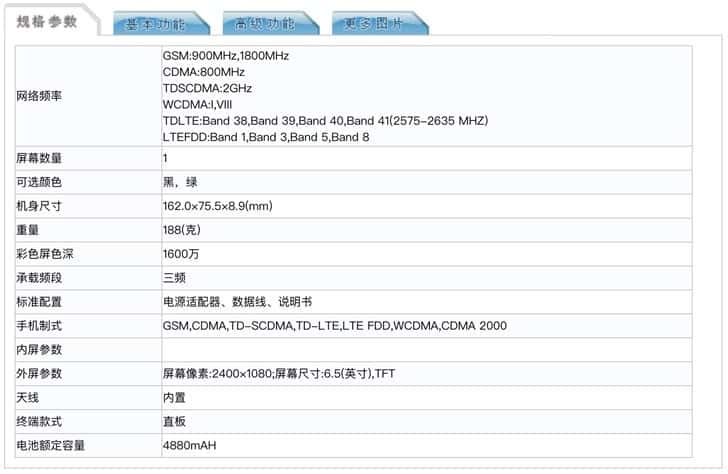 This smartphone will be available in black and green colors, measuring 162.0 × 75.5 × 8.9mm and weighing 188 grams. The battery capacity is 4880 mAh which is quite huge. Although there is no specific processor in the listing, Oppo PDAM10 will come with a 2.0GHz 8-core processor. The smartphone will also have up to 8GB of RAM and 128GB of internal storage. Furthermore, the storage capacity is expandable up to 256GB via a TF memory card. 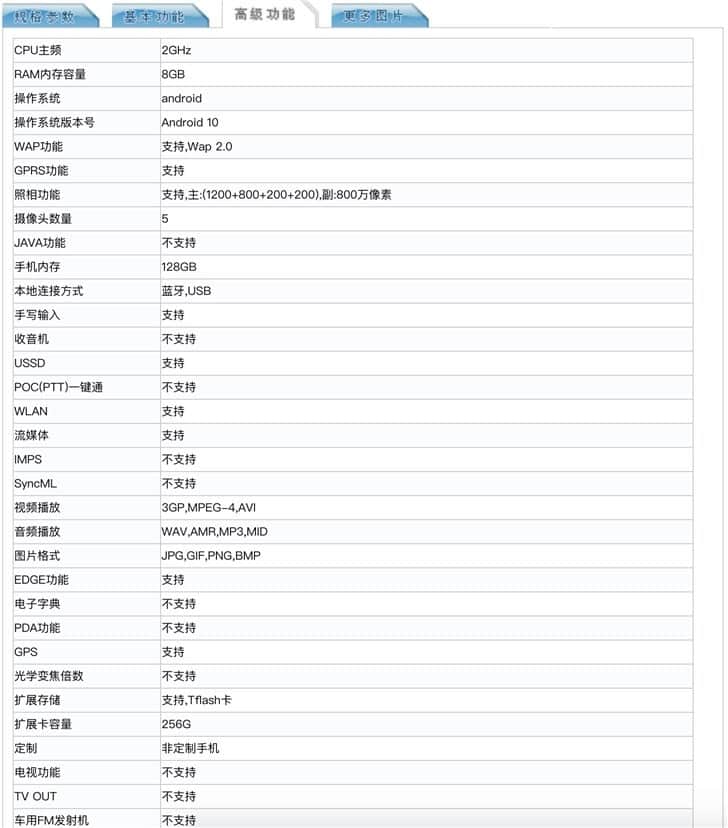 In the camera department, this smartphone comes with a quad-rear camera setup. It has a 12MP + 8MP + 2MP + 2MP configuration on the rear as well as an 8MP shooter for selfies. In addition, the device runs on the Android 10 system.

The specific model is not yet known, and OPPO has not given a clue on this product. However, looking at the basic information, it is probably a mid-to-low-end model that focuses on the offline market or perhaps a new A-series. 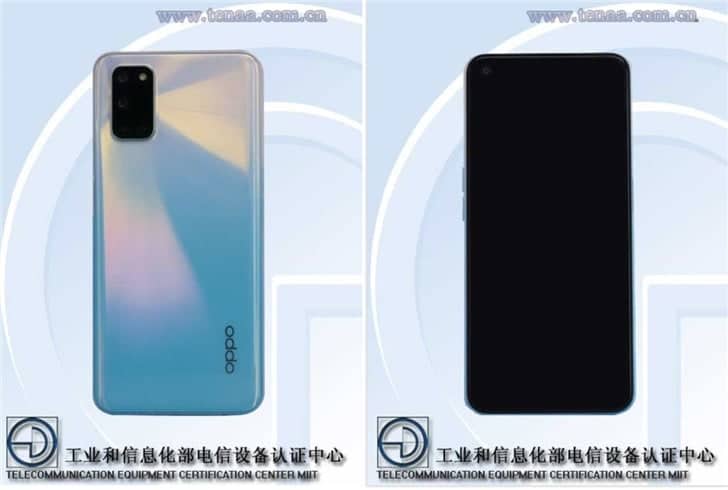 Update: Images of this smartphone is now available

A recent update to TENAA’s initial listing now adds the image of the Oppo PDAM10. This smartphone comes with a rectangular camera module on the rear. The camera module seems to host four camera sensors and a flash. As usual, we have the Oppo logo at the down-left of this device. On the front, this smartphone comes with a punch-hole display. The punch-hole is at the top left of this device. Though we can’t see the bezel thickness, it is most likely that this device comes with an ultra-thin bezel on all sides.