On March 26, Qualcomm announced the launch of next-generation ultra-low-power Bluetooth 5.0 audio SoCs, including the high-end QCC514x series and the mid-range and entry-level QCC304x series. They can be used in true wireless headset products with better sound quality. 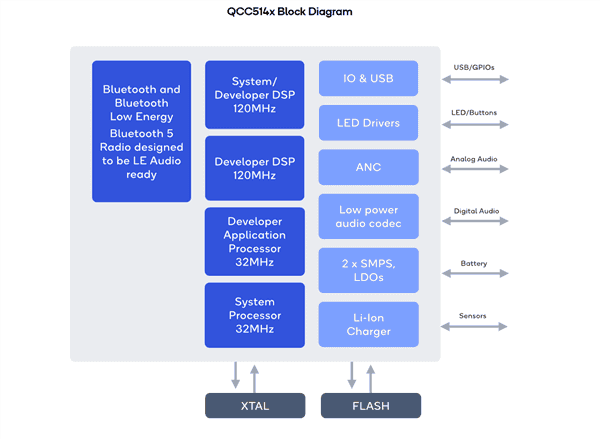 The Qualcomm QCC514x and QCC304x series SoCs are the upgraded versions of the previous QCC5100 and QCC30xx series. They are optimized for true wireless headphones and ear-worn devices. Also, they can provide more robust connections, longer battery life, higher comfort, and integration of dedicated hardware that supports Qualcomm Hybrid ANC, voice assistant, and top wireless sound and voice quality. 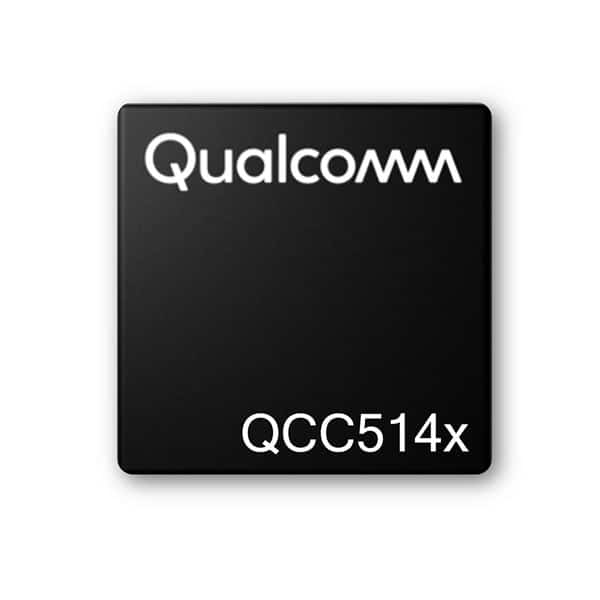 They also support innovative TrueWireless Mirroring technology. The latter allows one headset to be connected to the phone via Bluetooth, and the other to be a mirror of it. For example, after removing the earphone connected to the smartphone, without any operation, the mirrored earphone will take over the connection with the smartphone to avoid interruption of music or voice calls.

It also supports managing a single Bluetooth address. When you pair two headsets with your phone, the phone will only display one headset device, which makes pairing easier.

The Qualcomm QCC514x and QCC304x series SoCs also have ultra-low power consumption. A 65mAh battery can support up to 13 hours of playback time. And the impact of enabling the ANC noise reduction unit on battery life is minimal. 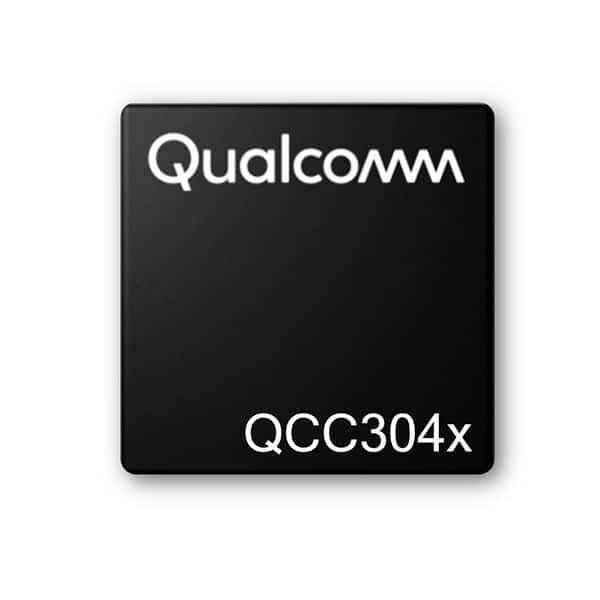 The high-end QCC514 series is also specifically targeted at multiple voice ecosystems, providing wake-up word activation that is always online. The CC304x series supports key-press voice activation, which is the first time that this function is supported by low-end SoCs.

The core of Qualcomm QCC514x

The Qualcomm QCC514x series is based on a 32-bit programmable application CPU core with a maximum frequency of 80MHz. It is equipped with two Qualcomm configurable Kalimba DSPs, both with a frequency of 120MHz, 80KB + 256KB RAM. Also, it supports the Bluetooth 5.0 standard, a transmission rate of 2Mbps, and average power consumption of about 5mAh (A2DP).