Recently, Chinese phone maker Ulefone released two new rugged phone in succession, Armor 7E and Armor X7. To celebrate their release and thanks for fans’ support, Ulefone decides to partners up with AliExpress to hold a huge promotion from Mar. 27th to Mar. 31st. Then let’s find out more details about this event. 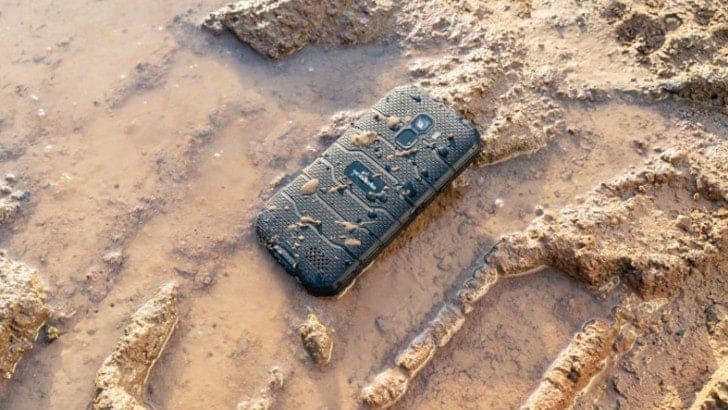 There are also many Ulefone phones participating this promotion event, including rugged phone and smartphone. It is worth mentioning that Armor 7 is with great discount, you can get it for $329.99, with a $40 price slash from original level. For more details, please visit the event page.