The Realme 6 and 6 Pro were released by Realme this month. Despite the compelling specifications and Android 10 OS straight out the box, a particular issue in the latter has been plaguing users. According to reports, users weren’t able to access HD streaming content on the smartphone. This issue is a major problem for applications such as Netflix and Amazon’s Prime Video. Today, all of sudden, the company is rolling out an update to fix the issue with Netflix. 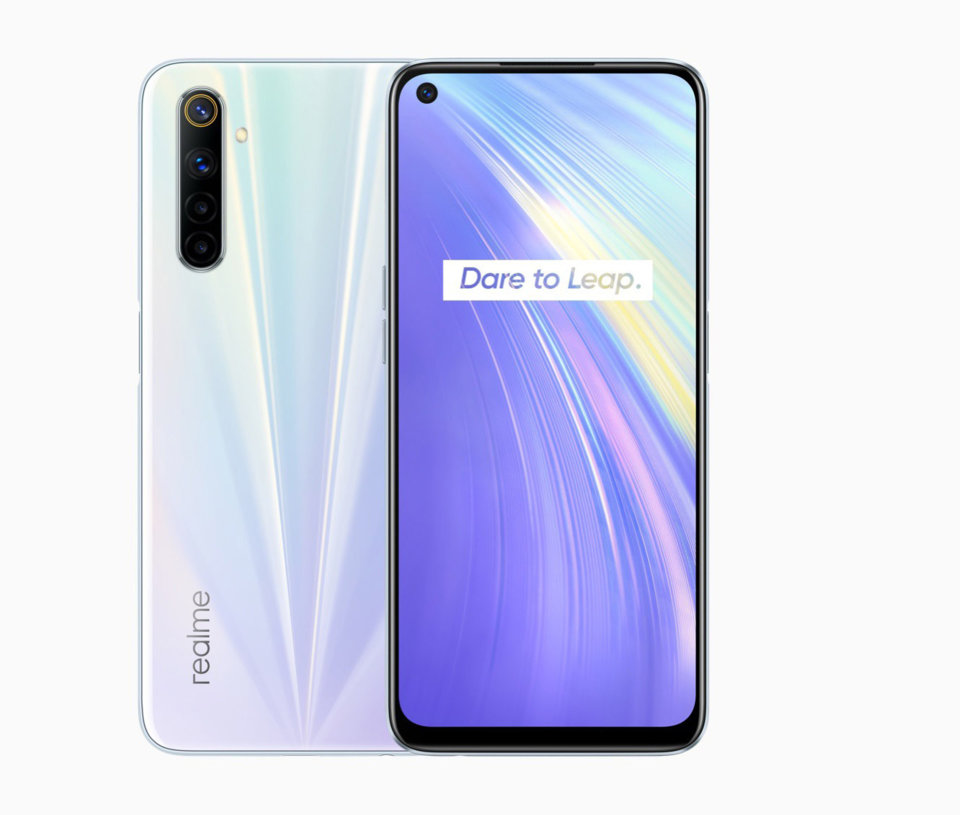 The first update for Realme 6 reached it a few days ago and brought March 2020 security patch. Now the new update comes to address the referred issue with Netflix and other third-party apps. The new firmware bears RMX2001_11_B.17. serial number and weighs in at 320MB. According to the company, it will be rolled out in stages and may take a few days to reach all users. Unfortunately, this update doesn’t address the same issue with Amazon’s Prime Video. The company’s Indian CEO Madhav Sheth stated that the update that fixes this issue for Prime Video users will roll out in the coming days.

Hey, we are currently working on it and HD support for Amazon Prime will soon be released for all realme 6 and realme 6 Pro users. Keep an eye on our social media channels for further updates on the same. Thanks!🙂

Interestingly enough, Realme India’s CMO Francis Wang stated that 1080p streaming is not applicable on the Realme 6. Since it is powered by the Helio G90T SoC and that is a known issue on this chipset (Redmi Note 8 Pro also suffers from this). The company, however, didn’t stop to try and seems to finally have found the solution. Now, we have to wait and see when the support for Amazon Prime Video will reach the mid-range phone.

Next COVID-19: Google announced 800+ million to support small businesses and in the crisis response