When speaking of smart bracelets, we should admit Fitbit definitely has a place in this market. Recently, many features of Fitbit Charge 4 fitness tracker that have been spotted on the net.

If you are familiar with the Fitbit Charge series, you should clearly know that the most important feature missing from its previous three generations is the built-in GPS chip. Fortunately, for those who want to accurately track their runs without having to spend a lot of money on a fully-featured smartwatch, or people who want to carry a smartphone with them, the fourth-generation product looks quite attractive.

Also Read: Google Is In Negotiations To Acquire Fitbit

In addition to unlimited GPS connection performance, the Fitbit Charge 4 will also support heart rate monitoring, sleep tracking, and other helpful features. Also, it will sport an OLED display and have a waterproof design. Speaking of design, there seems to be little change. Thus, basically, it will look like the previous generate models. 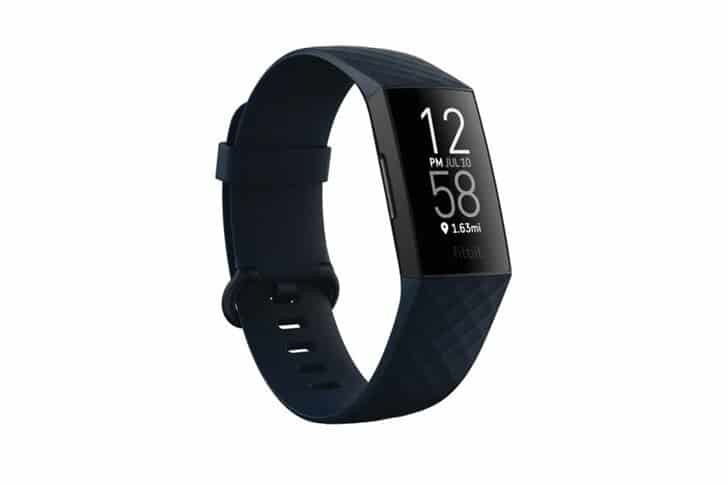 Like the Fitbit Charge 3, the Fitbit Charge 4 is expected to be available in standard and ‘special’ versions. The latter will add NFC to the company’s proprietary platform for payment functions. If you like to listen to music while exercising, as long as you sync your wearable to your phone via Bluetooth, both Fitbit Charge 4 and Charge 4 Special Edition can let you stream your favorite music content.

The Charge 4 should cost €149, while the Fitbit Charge 4 Special Edition will be available at €169.