Cumulative updates to Windows 10 keep breaking things. During the last months, we have seen how Microsoft patches for this operating system have given problems with Intel iGPUs, with the start menu and have also generated errors that have caused major failures, such as the one that produced a high use of the CPU.

It is clear that Microsoft does not finish sending the patches for Windows 10, and that the cumulative updates it releases do not get polished enough for general users. In case anyone still has doubt about this reality, we only have to see that the cumulative update of February 27, KB453599, is also causing problems with the Internet connection. on various Windows 10 computers.

Microsoft has recently confirmed that this is a bug and that it only affects, in theory, users of the May 2019 Update and November 2019 Update versions. Both versions are, curiously, the most current of Windows 10, at least until the release of the next half-yearly update, known as 20H1 and scheduled for the end of April or the beginning of May this year.

Windows 10 may left you without an internet connection, how to fix it? 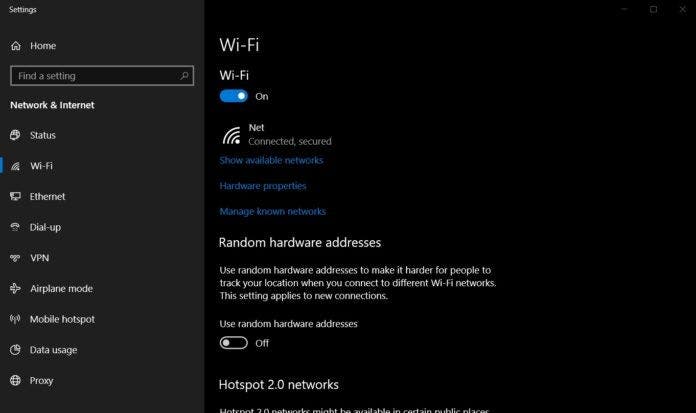 Windows 10 again gives problems with the Internet connection, Microsoft works on a solution.

The Redmond giant said that computers that use a proxy with a manually or automatically configuration are the ones that are more likely to suffer from this Internet connection problem.

To this, we must add another fault that affects applications that use WinHTTP or WinInet, and that makes them unable to have an Internet connection. Among the applications affected are, according to Microsoft, Office, Outlook, Office 365, Internet Explorer and even some versions of Edge.

Microsoft has confirmed that it is already working on a solution that will arrive in the form of a patch but has not specified a release date, so for now, we can only wait. If this problem affects you and does not allow you to use your equipment correctly, don’t worry, there is a very simple solution: uninstall the KB453599 update.

To do this you just have to enter “View Update History” and select the option “Uninstall Updates”. Look for the update KB453599 which, we remember, is optional, and remove it. Restart the computer and you should be able to enjoy a totally normal Internet connection.