Microsoft officially announced today that it will fully upgrade Office 365 from April. The new name is Microsoft 365.

The Microsoft 365 consumer subscription includes two plans – Personal and Home. It will be officially launched on April 21, priced at $6.99 per month for Personal (one person) and $9.99 a month for a Family (up to six people) subscription. Both options will include access to Office, and new features will gradually roll out in the months ahead.

Also Read: Microsoft Reports A 775% Increase In The Use Of Cloud Services 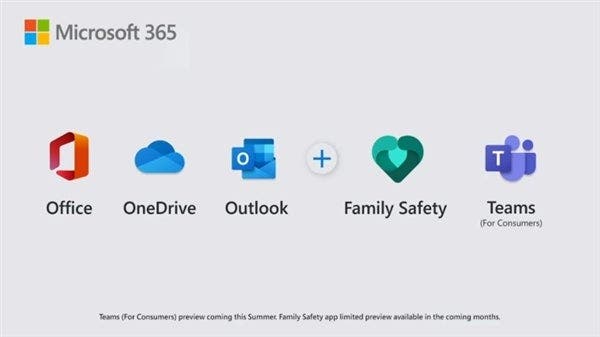 Microsoft 365 is not just the ‘renaming’ of Office 365. There are many useful add-ons, such as the new Microsoft Editor. This artificial intelligence program can handle Word, Outlook e-mail and web browsers, providing users with ways to make writing more concise, more inclusive, and more grammatical and logical suggestions.

There are also new features in PowerPoint and Excel, such as the PowerPoint presentation coaching function. If the presenter has not faced the audience for a long time, or there are too many mood words such as ‘um’ in the speech, the application will remind about them. Excel adds tracking and new services for analyzing personal expenses. Users can import data from their own bank and checking accounts.

Previous Telegram 6.0 for iOS, Android and PC is here and comes with great new features

Next Apple Still Developing New Products Such As Low-Cost iPad