Intel and NVIDIA yesterday introduced the Core i H series CPUs for laptops and the new Max-Q series GPUs. Among them, Intel’s latest tenth-generation Core i H series CPUs include six models, all of which use 14nm process technology and 45W TDP. Plus, they support Thunderbolt 3, Wi-Fi 6, DDR4-2900 and other features. The first product is already out – the Razer Spirit Blade 15.

Detailed parameters are as follows:

NVIDIA added the Super suffix to the laptop GPU and launched the RTX 2080 Super Max-Q and RTX 2070 Super Max-Q. The former’s CUDA core has been increased to 3072. But the key parameters such as memory and frequency are maintained with the previous generation.

It is worth mentioning that, in addition to changes in parameters, NVIDIA also brings two exclusive new features to this generation of laptop GPUs. The first is “Dynamic Boost”. NVIDIA states that this technology can intelligently allocate CPU and GPU cooling performance, with a maximum limit of 15%. In other words, if the game you are playing has higher CPU performance requirements, the maximum 15% of the cooling load will be intelligently transferred to the GPU, and vice versa. As this feature requires a certain degree of synergy between the CPU and GPU during design, so only new laptops equipped with new processors and graphics cards can experience this technology.

After Intel and NVIDIA launched new CPUs and GPUs, many manufacturers quickly followed up to update their products. Razer is one of them. The latest Spirit Blade 15 is equipped with Core i7-10875H and RTX 2080 SUPER Max-Q (8GB GDDR6 VRAM). The performance has been greatly improved compared to the previous generation. 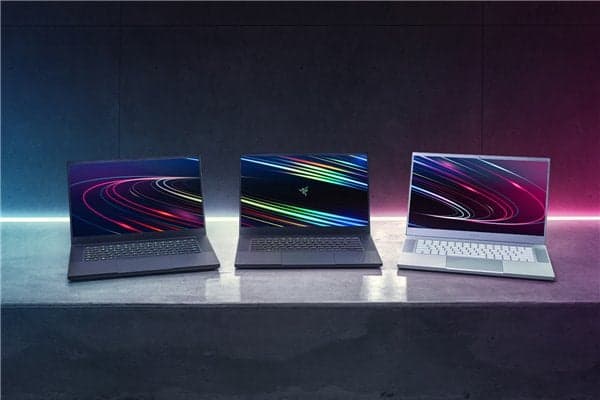 The design of the Razer Spirit Blade 15 follows the same minimalist route as the previous generation. The 15.6-inch narrow bezel screen is now available with a maximum 300Hz refresh rate version. If you have a stronger need for high resolution, you can also choose the 4K OLED touchscreen version.

Next Oppo Reno3 series to arrive Singapore on April 10