Not long ago, after the end of the Huawei P40 series global conference, Richard Yu, Huawei consumer business CEO announced on Weibo: “We still have a big move, I am very confident about this product, April 8 Japan premiere!” Later, The poster of the Huawei Vision Smart TV X65 has been leaked. The poster shows that the Huawei Smart TV X65 has three highlights. HongMeng OS, 24MP AI ultra-wide-angle camera, OLED screen, and a 14 speakers with surround sound. Judging from the poster information, the Huawei Smart Screen X65 uses a 24-megapixel pop-up camera. It’s an OLED screen that support a new display-color technology.

Richard Yu said that we will control the new Huawei smart TV X65 easily without voice or remote control. Netizens have speculated that this may be suggesting a brand-new way to control it such as air gesture operations.

The display color technology uses multichannel sensors to adjust the color and the speed of the display screen, adapts the display screen to ambient light, makes the image display more natural, and the visual perception has also some improvements. 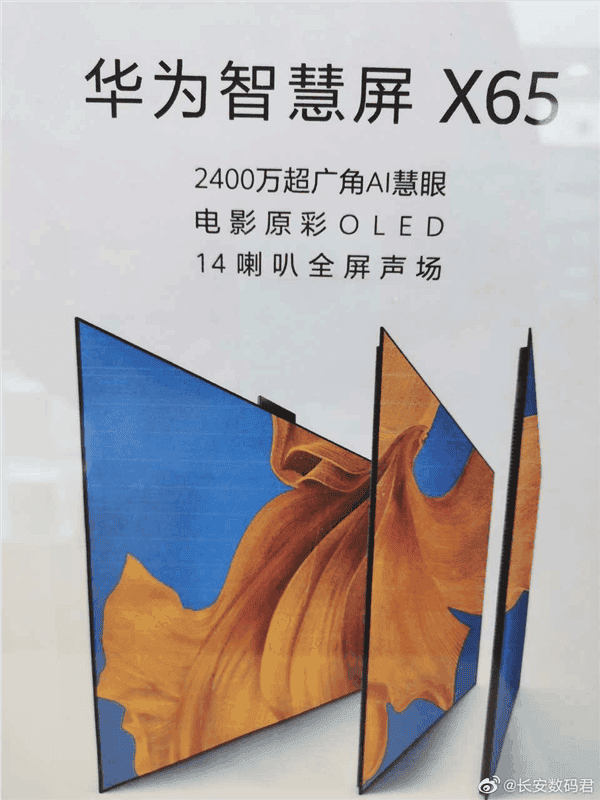 In addition, Huawei Smart TV X65 has a full-screen sound field with 14 speakers. It can intelligently identify the spatial structure, and the smart screen emits sound waves to detect the room structure and receive feedback, establish a virtual spatial sound field model, and create an exclusive sound field by automatically matching the sound effect solution in the spatial scene. 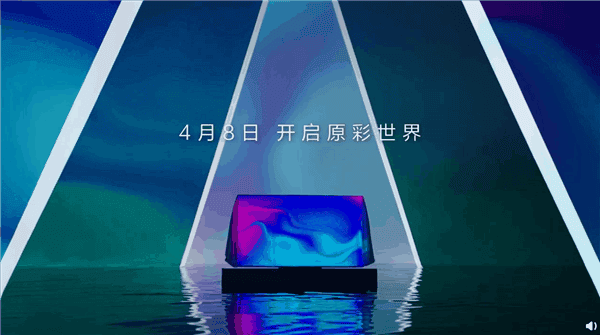 When introducing the original intention of Hongmeng OS development, Richard Yu said that with the advent of the all-scenario smart era; Huawei believes that it is necessary to further improve the cross-platform capabilities of the operating system. This includes the ability to support full-scenarios, across multiple devices and platforms, and to deal with low and high latency. The ability to challenge security has gradually formed the prototype of Hongmeng OS.