At the end of March, Huawei released the P40 series smartphones overseas. They are also the first Huawei flagship phones to be officially equipped with Huawei’s HMS mobile service and AppGallery application store.

Because of the inability to use Google’s GMS and Play Store, Huawei began to vigorously promote the construction of its own ecosystem since last year and launched the HMS mobile service and AppGallery application store. 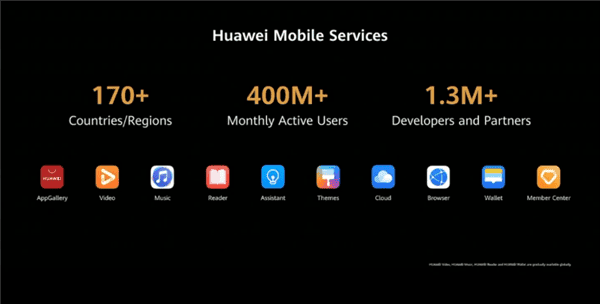 According to the information released by Huawei, Huawei HMS has covered more than 170 countries around the world. There are 400 million monthly active users. Also, the company has attracted 1.3 million developers and partners worldwide. As for the AppGallery app store, it has at least 55,000 applications.

Some source reports that Huawei is actively negotiating with relevant manufacturers, hoping that the applications in the Play Market will be available on the Huawei AppGallery application store. So users in Huawei’s overseas regions can use Google services again.

Yu Chengdong, CEO of Huawei’s consumer terminal business, also expressed similar ideas in an interview after the P40 conference. Particularly, he said that Huawei still hopes to cooperate with Google to carry the Play Store application.

Earlier, there were some news that Google is also actively operating, hoping to persuade the US government to alleviate restrictions on Huawei’s use of Play Store and GMS.