OnePlus certainly is busy with the preparations for the OnePlus 8 series big reveal. However, that doesn’t mean that the company won’t keep its usual schedule of offering support for older smartphones. The Chinese firm is one of the best companies when it comes to providing timely updates for its devices. Today, the 2018’s OnePlus 6 and 6T are getting a new OyxgenOS beta update.

It’s more an incremental update than anything. The update eases the process of unlocking the LockBox in the File manager. Moreover, there are several improvements to performance and overall stability. The company addresses a particular issue with blank screens while clearing up background apps. Last but not least, it also fixed crashes in the launcher when apps were being used in full-screen mode. 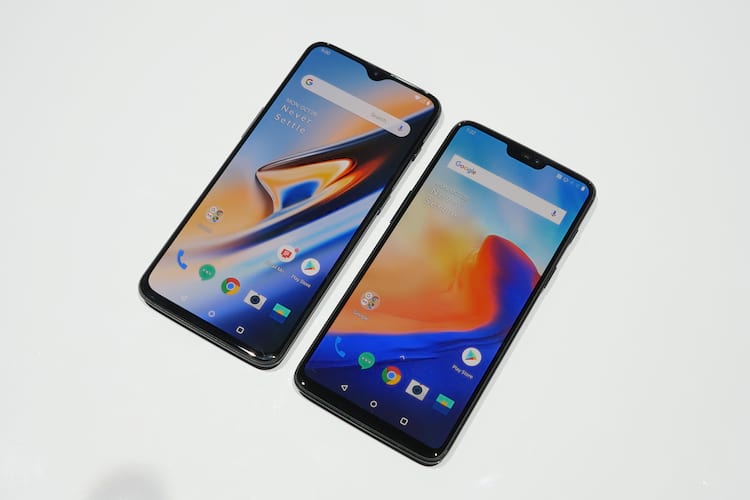 Worth noting that this update is only reaching OnePlus 6/6T users who are enrolled in the Open Beta program. It’s one of the last steps before an update reaches the “stable branch”. You can always join the gang of beta testers by manually flashing this build. However, we don’t recommend it if you use your device in a daily basis. After all, it’s a minor update and does not worth the hassle of wiping your entire data.