In terms of specifications, the TCL 10 5G sports a 6.53-inch FHD+ punch-hole screen. The latter accounts for 91% of the front panel. Under the hood, it hosts the Snapdragon 765G SoC and a 6GB + 128GB storage combination. The rest of the features include a rear fingerprint, a 4500mAh battery, quad-camera on the back with a 64MP main sensor, and a 16MP front-facing camera. 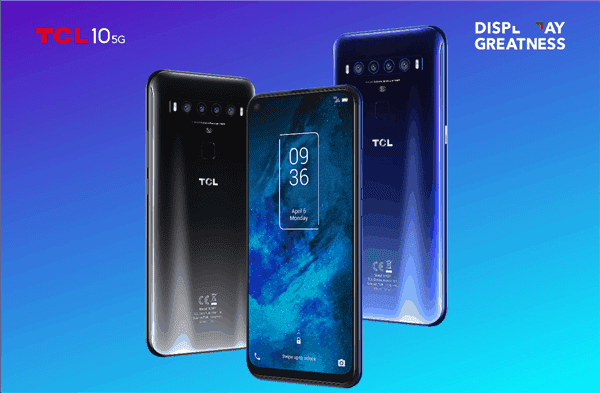 As for pricing, the TCL 10 5G costs 399 euros, and will be available later this year.

The TCL 10 Pro is a flagship model uses a flexible AMOLED curved screen. It comes with a 6.47-inch FHD+ waterdrop screen and under-screen fingerprint technology. Also, this screen supports HDR10, and has passed the German TüV low blue light certification. 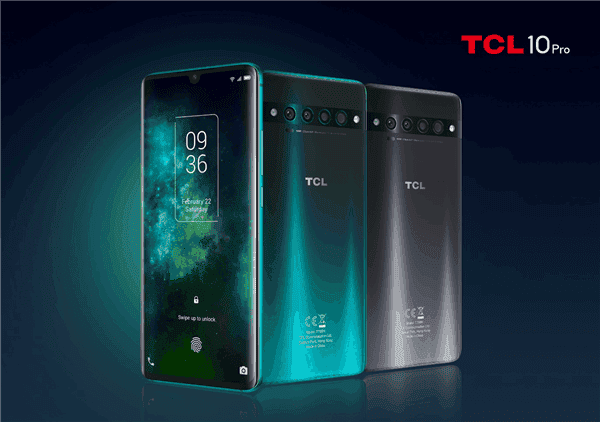 As for the core specifications, the TCL 10 Pro features a Snapdragon 675 processor, a 6 + 128GB storage combination, a 4500mAh battery, a rear 64-megapixel quad-camera, and a sub-camera with a super-wide-angle lens as well as a 2.9μm large pixel low-light video lens. Of course, there is a macro sensor as well.

The TCL 10 Pro is priced at $449. From the second quarter of 2020, it will be listed in Europe, North America, Australia and other regions. 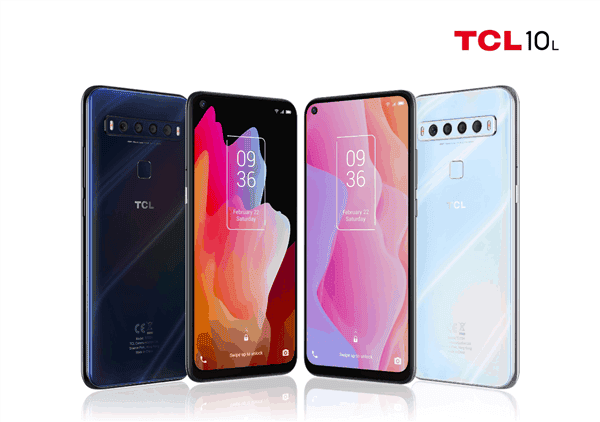 It is priced at $249 and will be listed in Europe, North America, Australia and other markets in the second quarter of 2020.

Next MacBook Pro 14-inch Rumored To Come Next Month