During the current coronavirus crisis, many people spend time at home playing video games. Now, Google is starting a free-access phase to its game streaming Google Stadia Pro in 14 countries. Google is now offering people the option to play on slow PCs, notebooks and certain smartphones.

Anyone who registers on the service can test Stadia Pro for two months free of charge and thus also have access to nine games included in the Stadia Pro subscription, including GRID, Destiny 2: The Collection, and Thumper. After the test phase, the service costs $9.99 per month. The subscription can be canceled at any time. Additional titles can be purchased in the Stadia store – and players can still access them if the Pro subscription is canceled. All players who are currently Stadia Pro subscribers will not be charged for the next two months.

“With increased demand due to more people at home during this time, we’re taking a responsible approach to internet traffic. For Stadia, we’ve always adjusted bandwidth use based on a variety of in-home and local internet factors. To reduce load on the internet further, we’re working toward a temporary feature that changes the default screen resolution from 4k to 1080p. The vast majority of people on a desktop or laptop won’t notice a significant drop in gameplay quality, but you can choose your data usage options in the Stadia app”. Said Phil Harrison, Vice President and GM of Google Stadia. 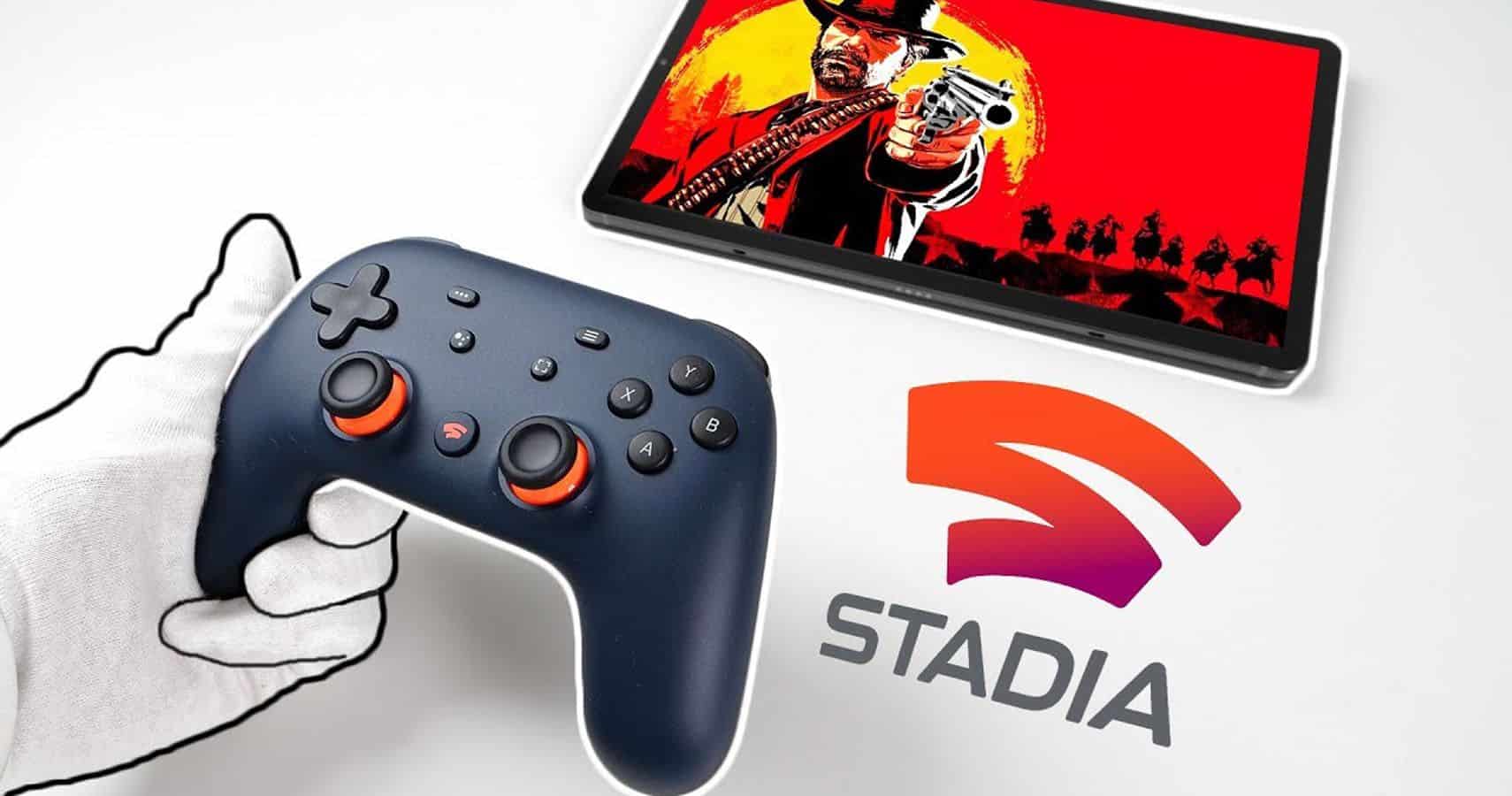 If you’re new, playing on Stadia is simple: