Although Samsung has its own Exynos chip lineup for smartphones, it has always been behind Qualcomm. In recent times, comparisons between these two chips show that the latter is way ahead. Presently, Samsung uses both chips (Exynos and Snapdragon) on its smartphones. However, the Snapdragon version seems to have a better performance than its Exynos counterpart. However, it appears that this will not be the case for long as Samsung is upgrading its Exynos lineup. 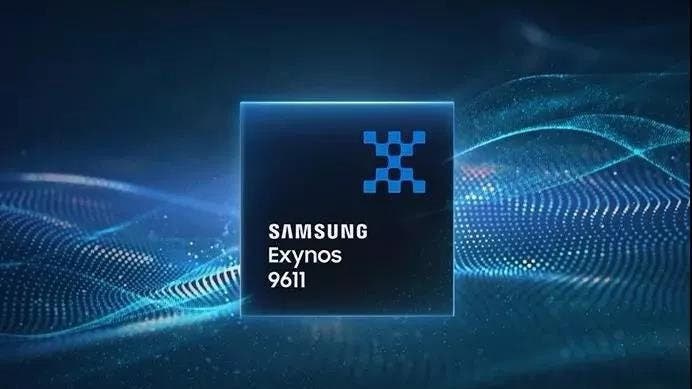 To start with, for its next-generation chip, the company will dump the Mongoose CPU core for an ARM CPU core. Furthermore, it will also switch GPUs from ARM Mali GPU  to AMD Radeon GPU. This shows that Samsung is not dumping its Exynos lineup anytime soon. Instead, it hopes to make it much better. In addition, the South Korean company is also working with Google. According to reports, Samsung and Google are working to produce a custom SoC for Google’s devices. This chip could be available as early as this year.

Google’s custom Exynos chipset will be manufactured using Samsung’s 5nm LPE process. According to Sammobile, “the Exynos octa-core processor reportedly features two Cortex-A78 CPU cores, two Cortex-A76 CPU cores, and four Cortex-A55 CPU cores. The chipset could use ARM’s unannounced Mali MP20 GPU that is based on Borr (codename based on Norse mythology) microarchitecture. Google seems to have removed Samsung’s ISP and NPU to use its own Visual Core ISP and NPU”.

This Google-Samsung chipset may try its hands with Google’s mid-range smartphone first. It may also feature in Chrome OS devices and even data center servers. Earlier this year, Samsung created a new “Custom SoC” team in its device solutions business unit. This 30-member team from various business units is probably in charge of Google-Samsung custom SoC. It will also be responsible for Oculus AR / VR chips.

Previous MediaTek has been caught cheating on benchmarks