Welcome to our monthly rendezvous with the most affordable smartphone you can buy from China. On this list specifically, you’ll find the best Chinese phones for under $100; keep reading!

Let’s kick things off with the very recent Realme C3 which comes with some rather impressive specs for the price. The smartphone does indeed pack a relatively powerful MediaTek Helio G70 CPU; along with 3GB of RAM and 32GB of internal storage (expandable via microSD).

The Realme phone also comes with a couple of rear cameras with resolution 12MP and 2MP, to capture photos with the fancy bokeh effect. Meanwhile at the front we find a single 5MP selfie snapper.

Finally, the Realme C3 boasts a large 6.5-inch panel with HD+ resolution, along with a large 5000mAh capacity battery and runs RealmeUI based on Android 10.

Albeit getting somewhat old at around six months from its official launch, the Redmi 8A with its Qualcomm Snapdragon 439 CPU is still a very interesting option to consider.

Specs on the smartphone include a large 6.22-inch HD+ display; while in the camera department we find a single but good 12MP shooter, specifically a Sony IMX 363 image sensor with F/1.8 aperture. Meanwhile at the front we have an 8MP selfie snapper.

The Redmi 8A also comes with some of the best battery and charging specs. We do indeed find a massive 5000mAh capacity battery, along with support for 18W fast charging through the USB Type-C port at the bottom (still hard to find in this price range). 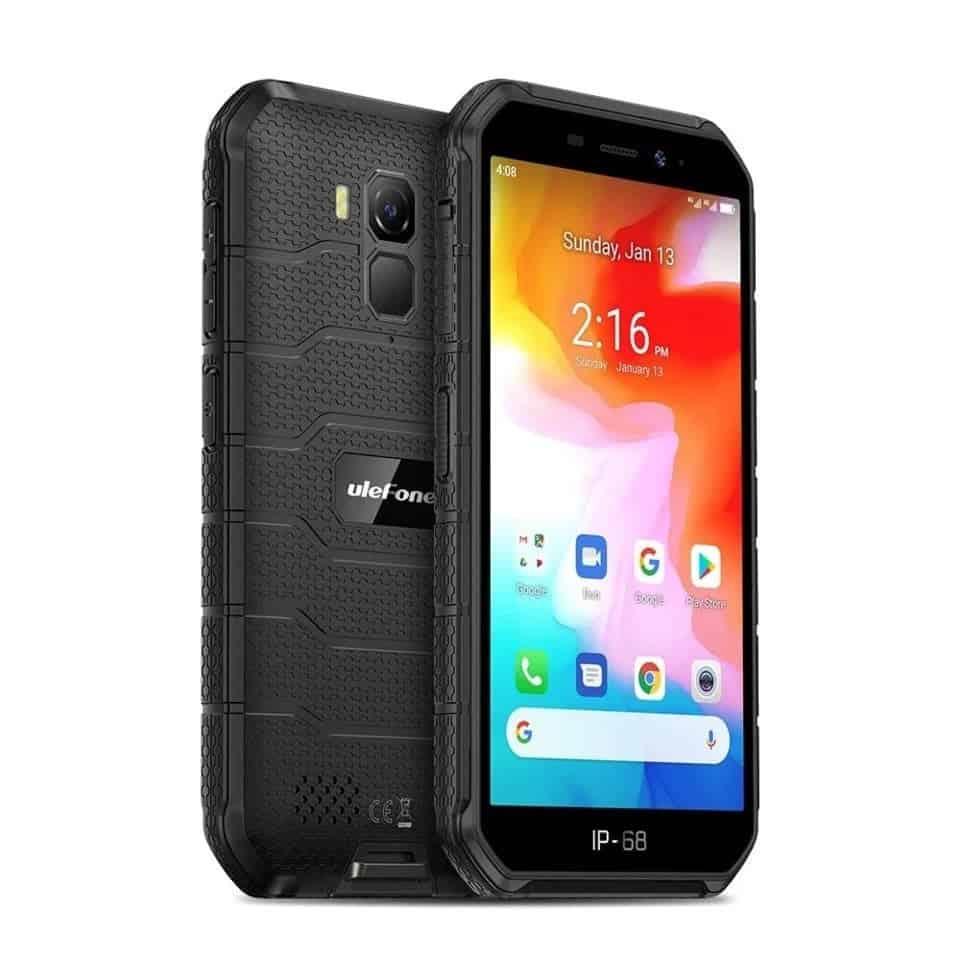 If you’re looking for a tougher device, the latest Ulefone Armor X7 rugged phone is worth a shot. The smartphone comes with a good MediaTek Helio A20, along with 2GB of RAM and 16GB of internal storage (expandable via microSD). We then find a small 5-inch display with a 5MP selfie snapper above it. While on the back we have a single 13MP camera.

Ulefone’s Armor X7 is fueled by a 4000mAh and interestingly enough has an NFC module with support for Google Pay and more. Finally, the smartphone runs Android 10 OTB and as most rugged phones, it is completely waterproof.

If you like Huawei’s EMUI, the Honor Play 3e might be up your alley in the entry-level segment. The handset comes with a compact 5.71-inch display and is powered by a MediaTek Helio P22, 2GB of RAM and 32GB of expandable storage. 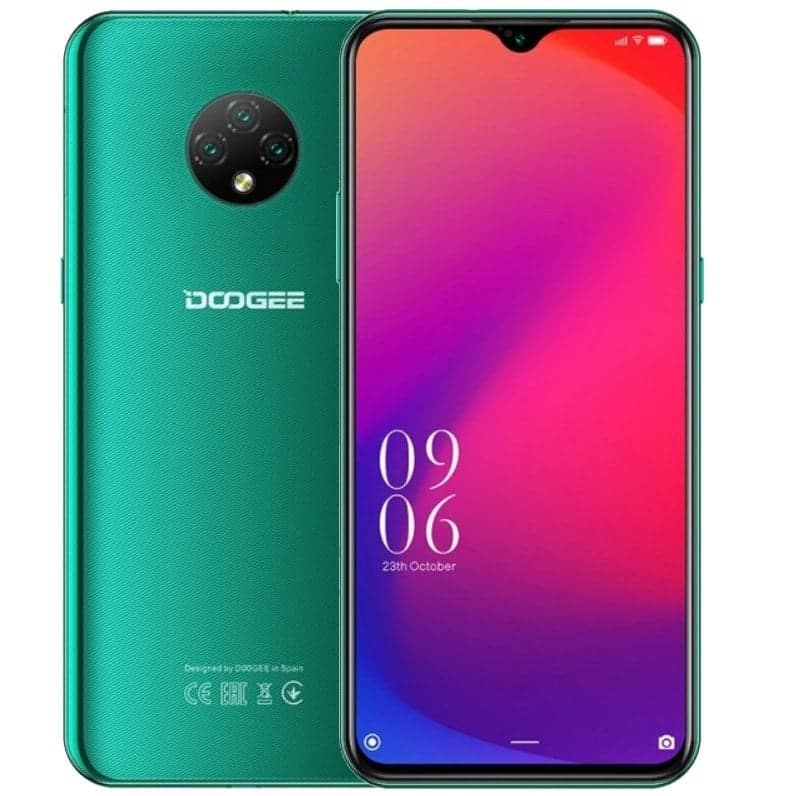 Finally, we have the latest Doogee X95 coming with a large 6.52-inch display sporting HD+ resolution and 19:9 aspect ratio. The smartphone is then powered by a MediaTek Helio A20 CPU, 2GB of RAM and 16GB of internal storage (expandable).

The X95 by Doogee also packs a total of four cameras. We have three on the back that include a main 13MP sensor, a 2MP telephoto and 2MP depth sensor. Meanwhile for selfies we have a single 13MP camera in the notch at the front.

The handset is fueled by a 4350mAh capacity battery and runs Android 10 out of the box. 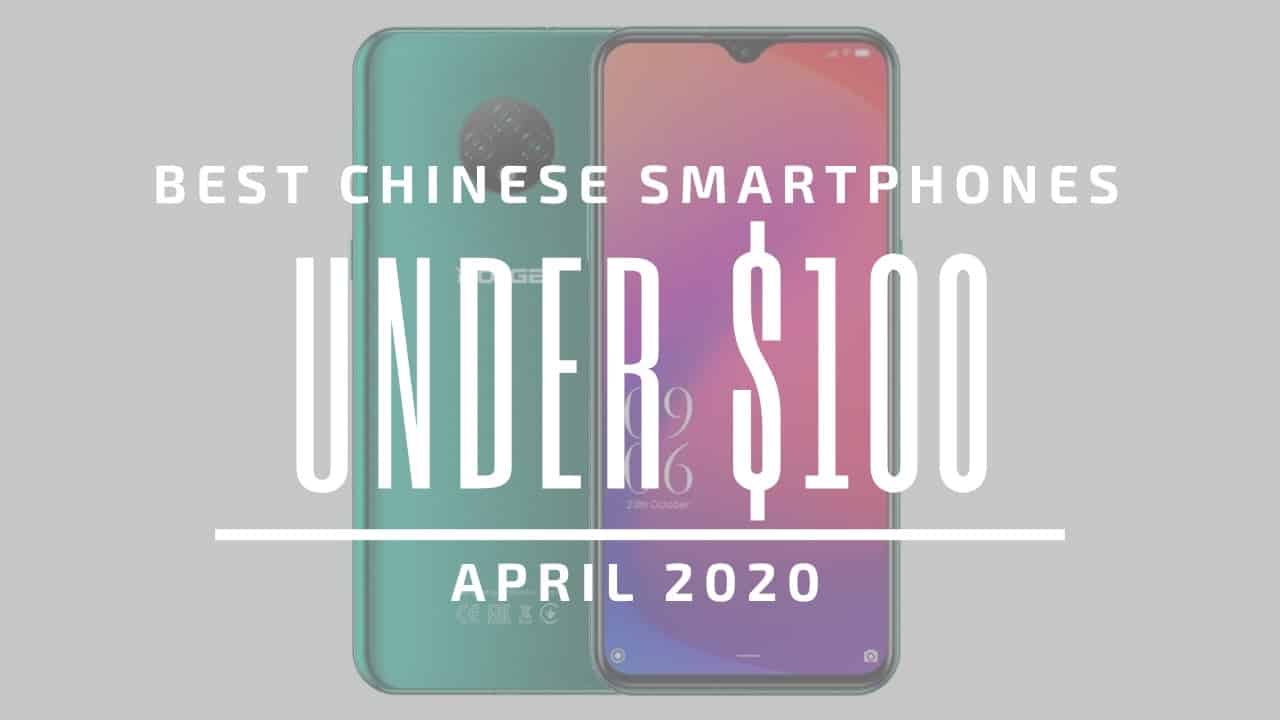 Next Microsoft will support Edge on Windows 7 until July 2021