You must have heard about TikTok, it is one of the most popular apps in the world, especially amongst teenagers. TikTok is an iOS and Android app that seamlessly creates and share short videos. Initially launched as Douyin, this app was available in China in 2016. In 2017, ByteDance (owner of TikTok) launched the app to the global market with its current name. 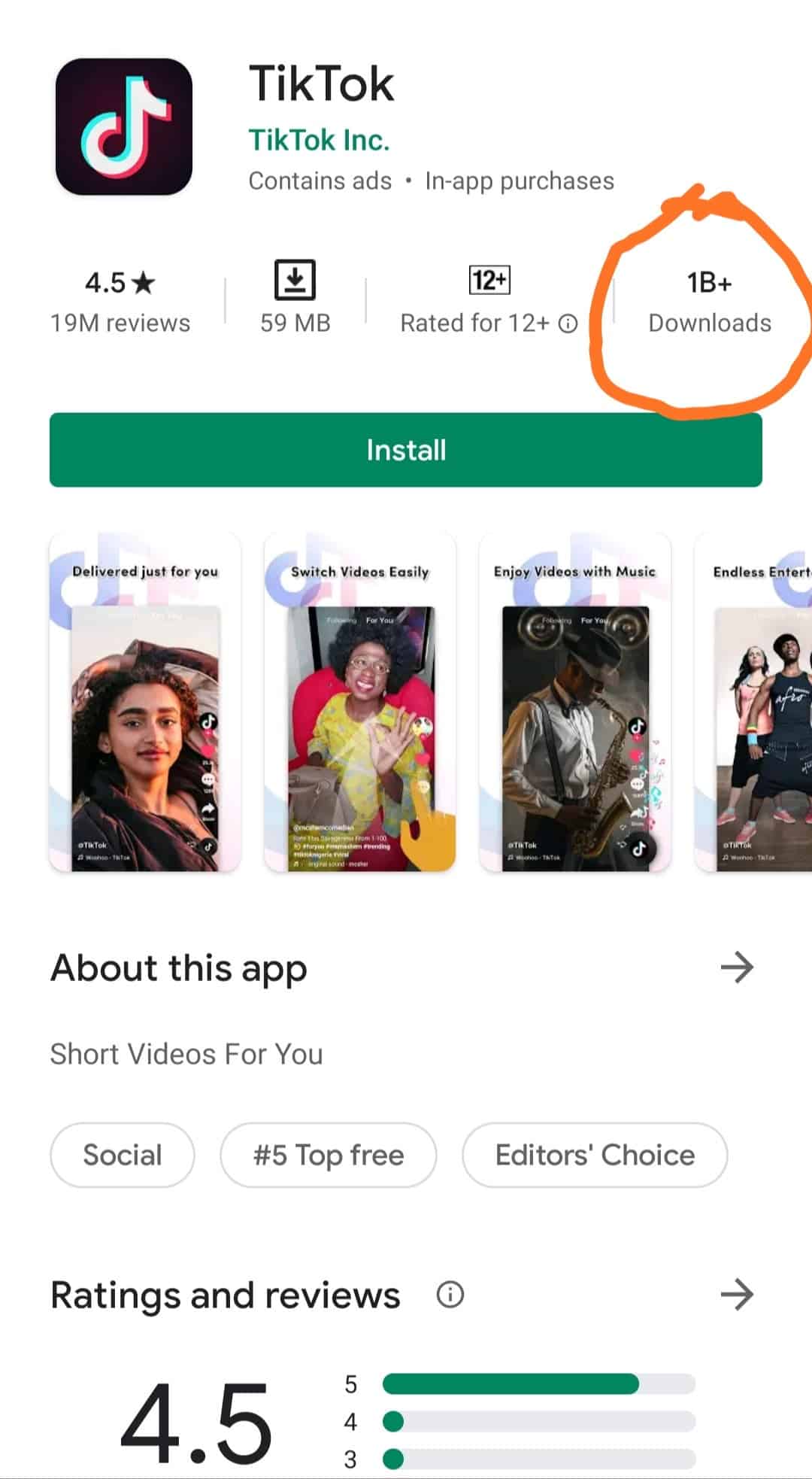 This app is compatible with both Android and iOS. However, it is amazing to note that TikTok’s download count from Google’s Play Store alone exceeds 1 billion. TikTok has always been at the top of the free app rankings in the Apple App Store and Google Play Store. In January this year, the app ranked second in the free app rankings with the most installs in the Play Store and ranked third in February. YouTube is now planning to launch a short video feature called “Shorts” by the end of the year to combat TikTok.

TikTok poses a threat to national security – US government

Like we said earlier, TikTok is a Chinese video-sharing social networking service owned by ByteDance, a Beijing-based company founded in 2012. Recently, the U.S. lawmakers have been calling in recent weeks for a national security probe into TikTok. Well, they should be concerned and here is why. This app has over 30 million monthly active users and over 60% of them are in the U.S. This app is very popular among the younger folks, the age range is between 16 and 24.

Last year, U.S. senators, Chuck Schumer and Tom Cotton called for a national security probe on TikTok. They had issues with the platform’s collection of user data. They believe that the app could be an avenue for some illegal occurrences.

“With over 110 million downloads in the U.S. alone, TikTok is a potential counterintelligence threat we cannot ignore,” Schumer and Cotton wrote to Joseph Macguire, acting director of national intelligence.

According to ByteDance, the Chinese government does not have jurisdiction over the content of the app which does not operate in China. It also claims that all U.S. user data are stored in the United States. As of now, the U.S military and some agencies have a ban against the Chinese app.

Next Lenovo A7 launched with Unisoc chipset and removable 4,000mAh battery