Over the past few years, the rumor mill was quite hectic with news about Samsung’s custom CPU cores. This initiative gave birth to the Exynos M5, however, the company decided to leave behind all these ideas in 2019. Now, a new piece of evidence reveals that Samsung was planning two more custom cores for 2021 and 2022 before leaving the segment.

The report comes from Android Authority and indicates that a couple of LinkedIn profiles of Samsung employees were mentioning a few custom CPU cores. There are even profiles mentioning an unannounced Exynos M6, while another profile clearly mentions the M7 core. Of course, none of these chipsets will ever reach the market. 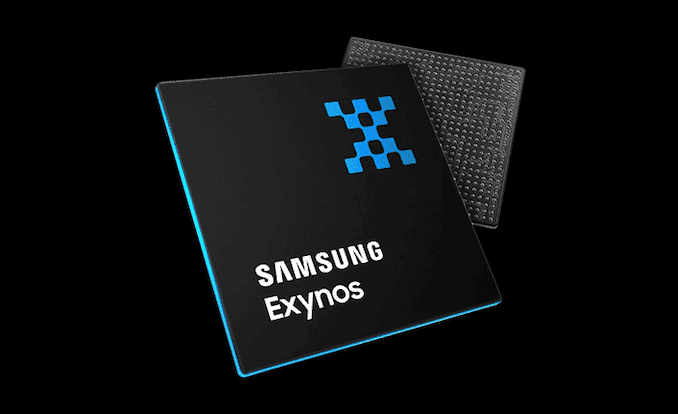 According to SamMobile, the M6 and M7 were probably planned for 2021 and 2022 respectively. While the M6 probably had some development done, the M7 probably never left the paper. Samsung now is reportedly working on a custom Exynos chipset for Google. This particular chip may come with a 5nm process and eight regular ARM Cortex cores.

We don’t know if anyone will ever miss Samsung’s custom Cores. After all, there even petitions going around asking the company to stop selling smartphones with Exynos chipset. Of course, this won’t affect the company’s plans for its Exynos division which is particularly stronger now that other companies like Vivo and even Google are starting to bet on them.

Next Apple discontinues iPhone 8 series for the 2020 iPhone SE