NVIDIA announced today that the acquisition of Mellanox has been fully approved by the State Administration of Market Supervision and Administration of China. Prior to this, the US, EU, and Mexico had already approved NVIDIA’s transaction. Now, with the nod of China, the entire acquisition has no obstacles, and it will probably pull through on April 27.

On March 11 this year, NVIDIA announced that it would acquire Mellanox Technologies, a network chip maker. The purchase will cost the American chipmaker $6.9 billion and all payments are in cash. This is NVIDIA’s most expensive acquisition in its history. Recall that Intel was also in the race to purchase Mellanox, an Israeli-American multinational company. 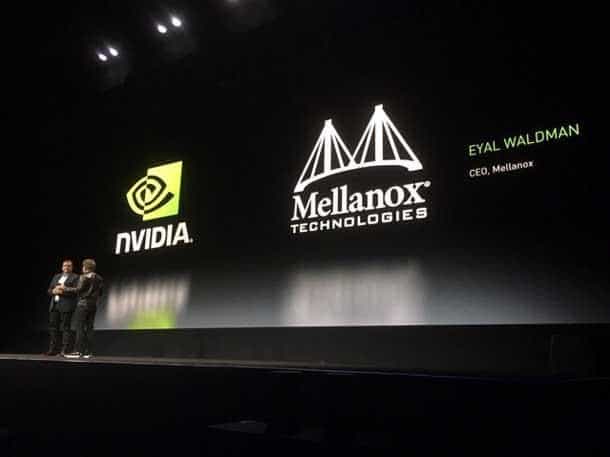 NVIDIA’s most expensive acquisition will improve its bottom-line profitability

The $6.9 billion purchase fee from Nvidia is also equivalent to $125 per share in the one-time cash payout. Mellanox is actually not a sinking company. In 2019, the company generated $1.33 billion in revenue, a year-over-year increase of 22%. Furthermore, its adjusted net income hit $394 million, a 48% YoY increase. Nevertheless, Nvidia believes that its bottom-line profitability will increase with its latest acquisition.

Founded in 1999, Mellanox is headquartered in Santa Clara, California, and Yokneam, Israel. It is a leading provider of end-to-end connectivity solutions for servers and storage. This is also not the first time that it will involve in a sell-out. At the end of 2010, there was a deal for the acquisition of this company. Voltaire, a well-known Infiniband switch manufacturer, has comprehensive business capabilities in the high-performance computing, cloud computing, data center, enterprise computing, and storage markets.

What do you think about the acquisition of Mellanox by Nvidia? Is this a good deal for the GPU maker?

Breaking: NVIDIA may have been hit by cyberattack, is Russia the culprit?