Recently, Sony released an update for the PlayStation 4. The firmware labeled 7.50 and it is only a minor update. However, there are reports that this update is problematic for many users. After downloading the update, the console fails to boot. Even when it successfully boots, it restarts infinitely. It should be noted that not all Sony PS4 units experience this issue. Furthermore, there are also reports that after the update, the console turns on but doesn’t transmit a signal to the TV set. 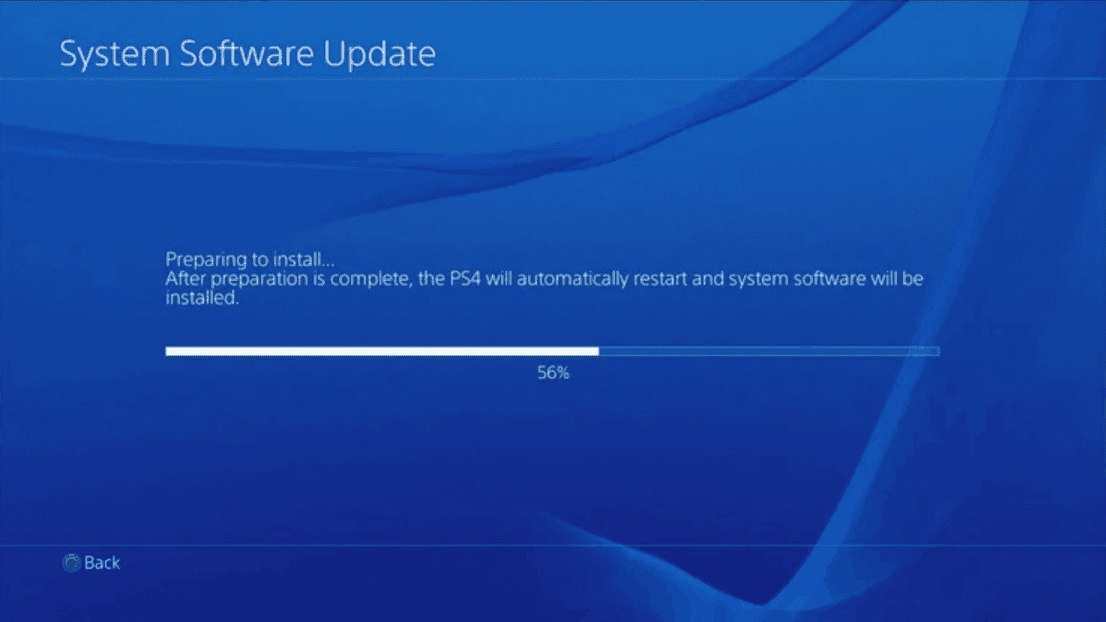 While some laments about the embarrassing situation, others claim to have downloaded the update and their console is working well. It seems that this issue occurs if you don’t update the console properly. According to ITHome, to avoid this situation, players need to exit the CD before upgrading the system firmware. Players who have already started the update can press and hold the power switch for 10 seconds to enter the safe boot mode. They can then install the 7.50 firmware update through the U disk.

With the coronavirus pandemic forcing people to stay at home, this could be a huge problem for many people. Even folks who are not gamers are now using PlayStations and other consoles to keep themselves occupied. In fact, the World Health Organization has endorsed playing video games instead of going out.

In recent times, a couple of online game retailers like Steam and Epic Games is offering more free download. However, this will be completely useless for PS4 users if their consoles can not boot.

As of now, there is no official statement from Sony regarding the PlayStation 4 7.50 update issues. However, as we said earlier, if your console is already affected, try booting up in Safe Mode. You can do that by holding the power button for ten seconds and trying to reset the system from there.

Next Nokia 9.3 PureView may come with under-display selfie camera