Huawei has been caught cheating again. The company describes a photo taken with a full-size DSLR as a photo with the new Huawei P40 Pro.

Huawei has been one of the top smartphone manufacturers with the best cameras for years. The cooperation with the German company Leica established many years ago brings results. Since 2017, Samsung and Apple have a considerable problem not to outperform, but to catch up with Huawei in mobile photography.

Last year’s P30 Pro was the camera smartphone of the year, and the P40 Pro has great predispositions to beat Samsung Galaxy S20 Ultra. In addition, the Korean manufacturer has recently been struggling with problems related to the camera software in its flagship smartphones.

Huawei uses photos from a DSLR camera to promote their smartphones 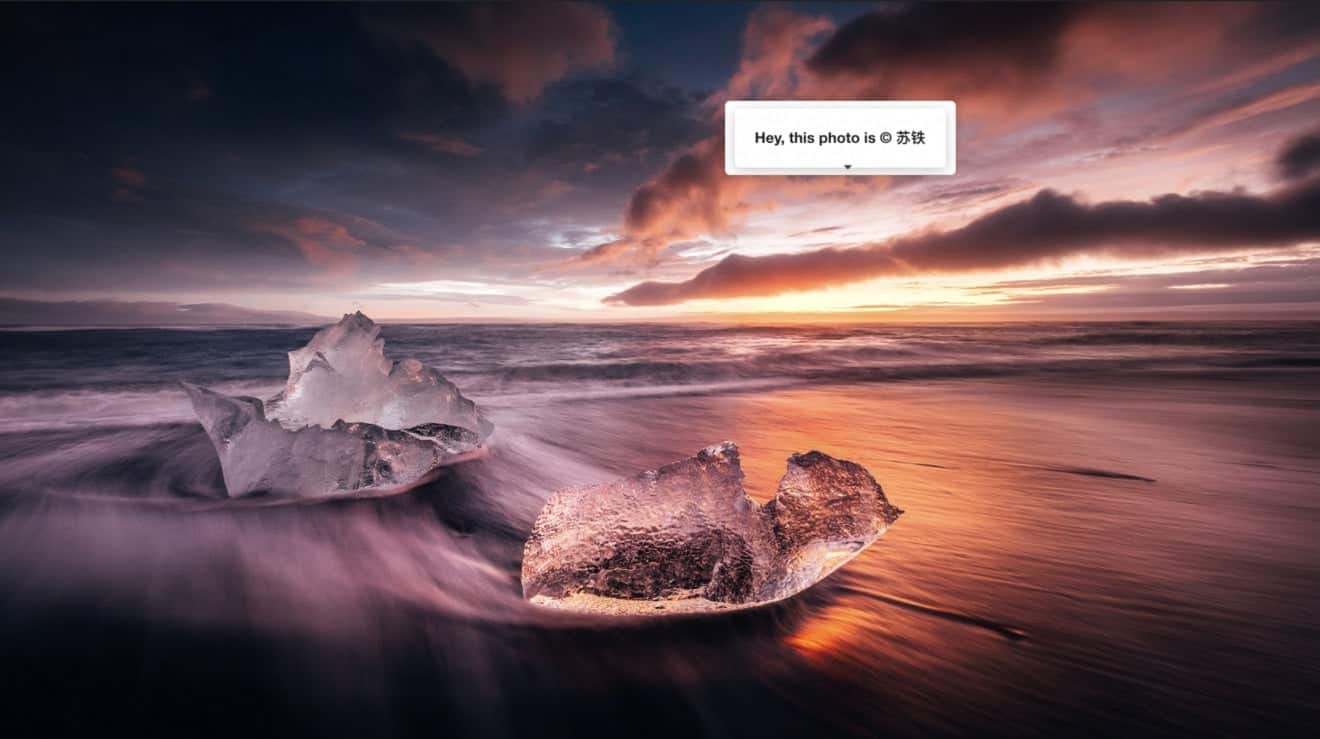 However, recently, the Chinese manufacturer has described its advertising photos taken with a DSLR as photos from the Huawei P40 Pro.

The Chinese manufacturer has created a new photo competition on the Weibo platform. The company posted a video with many photos claiming that they were all made using smartphones from the company. Unfortunately, it quickly turned out that one of the photos was taken with a high-class SLR camera – Nikon D850.

It turns out that one of Weibo’s users – Jamie-hua found out that the photo used in the film exists on the 500px photo portal. The photo was taken by Su Tie using a Nikon D850.

Huawei reacted quickly to information. The company apologized for its mistake and reported that one of the editors had incorrectly marked the photos in the promotional video as “taken with Huawei smartphones”. By the way, the giant thanked the user for his vigilance and attention.

Everything indicates that the company was counting on the fact that users will not realize that the photographs were actually taken with a high-class DSLR camera.

This is not the first time that Huawei announces that the photo from the DSLR camera was taken with the flagship smartphone. The same situation took place a year ago during the launch of the P30 Pro.