A couple days back we reported about an update by Samsung that caused a slight green tint on the display of the Samsung Galaxy S20 Ultra. The update was part of a large software release for the latest Galaxy S20 series, which included the aforementioned S20 Ultra; along with the S20 and S20 Plus.

Samsung later claimed that it was going to release a fix for the issue, but that appears not to be the case anymore. Instead, the Korean phone maker has decided to completely pull off the update from the servers. This means that if you haven’t already downloaded the update “G988xXXU1ATCT” on your Galaxy S20 Ultra, then you won’t be able to download it anymore; no matter whether you look for it via OTA or directly from the Samsung Smart Switch software. 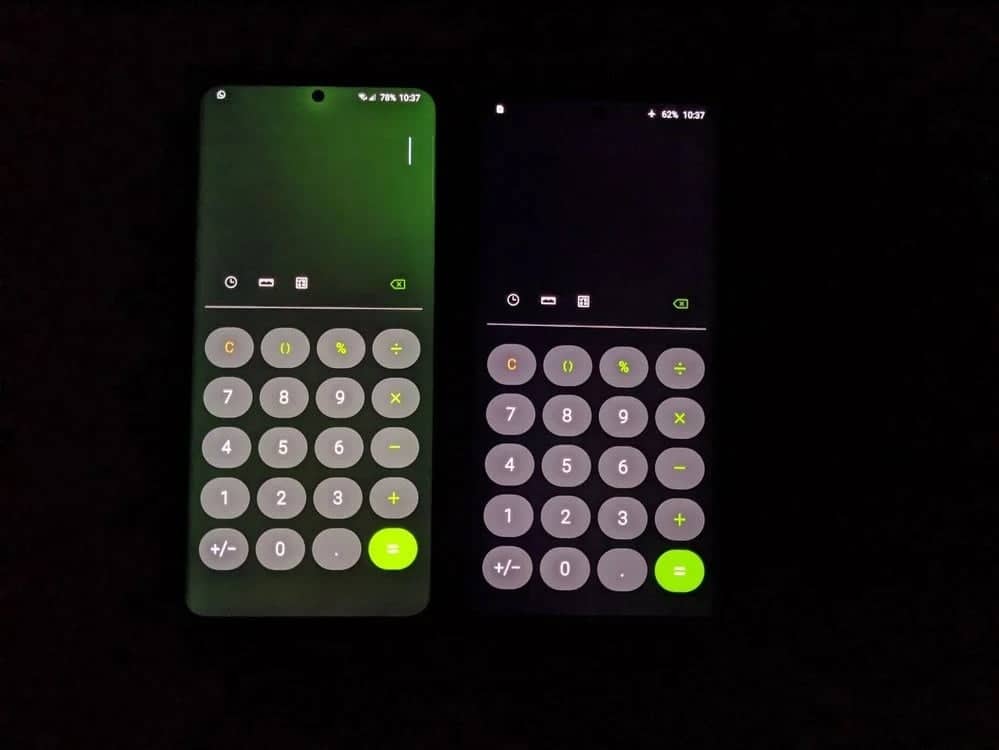 At the time of writing, we aren’t aware if the display issue that came with the update is the only reason Samsung decided to take it off the air. That said, the same firmware for the Galaxy S20 and Galaxy S20+ are both still online.

Either way, Samsung is most likely going to release an update that fixes the display green tint issue in the following days. Although they may want to take all the time needed to release a proper fix for the very premium Samsung Galaxy S20 Ultra.