The race between media streaming platforms is growing by the days. There are several companies joining this trending market, everyone wants to take a slice of this lucrative business. Samsung is among the companies that want to become relevant in this competitive segment. The South-Korean leader of smartphones launched a service named Samsung TV Plus for its smart TVs. Now, there are reports indicating that this service will soon be available in smartphones.

Users in Canada and in the United States can enjoy this service for free. It offers over 100 TV channels via internet connection. Now, Samsung is reportedly developing an app solution to expand the availability of this service to mobile devices. However, don’t hold your breath for this if you’re out of the Galaxy family. This is likely a feature that will be exclusive for Galaxy smartphones. As a result, the referred app should be available via Samsung’s own app store. 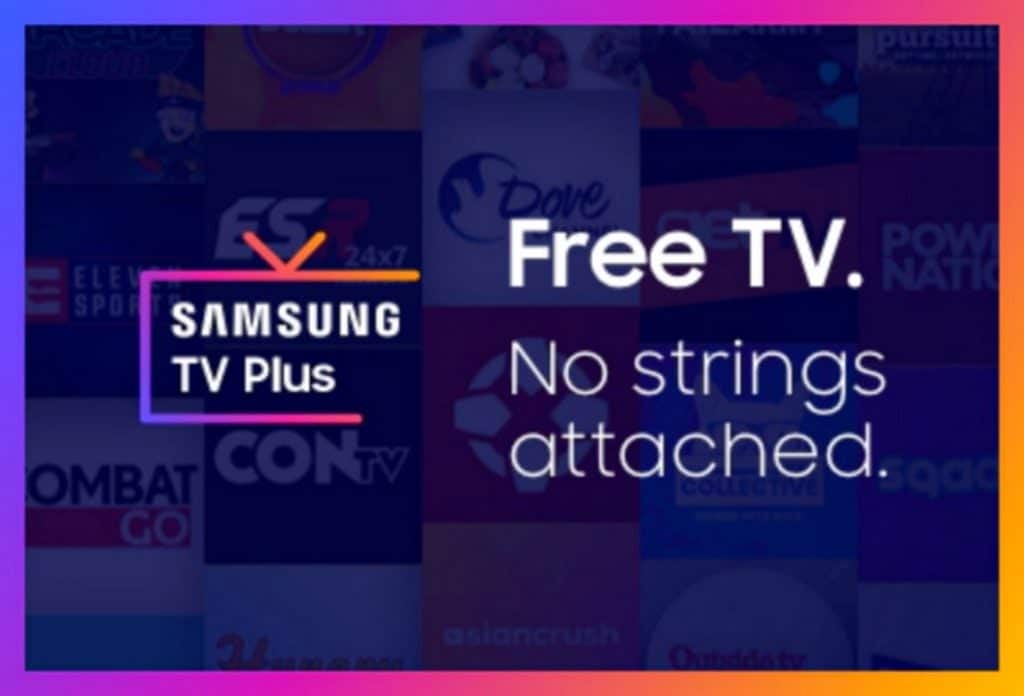 The feature will work essentially in the same way it does for TVs. Users will be able to watch Live TV channels as well as access Video-on-demand (VOD) content. Since the service is offered for free, it’s supported through advertisements. We believe that Samsung will adopt the same policy among mobile services.

We suggest you take this report with a pinch or two of salt. After we still need an official confirmation from Samsung. Of course, the timing for Samsung TV Plus in smartphones is perfect now.