Asus revealed the ZenFone Max M2 back in 2018. The device came with a nearly-stock Android 8.1 Oreo firmware and received an updated treatment to Android Pie in April last year. Now, the company is rolling out a new AOSP-based beta update for the handset which delivers Android 10. It’s interesting to see Asus complying with Android One usual policies of 2 major Android updates, although the Max M2 isn’t an Android One device. Although fans have been asking this for a long time, Asus is yet to announce an Android One smartphone. However, the company made a shift from its heavily-bloated ZenUI to vanilla-Android friendly software.

Several devices have received this update in the past few days including the ZenFone 5, Max M1, ZenFone Lite, and ZenFone Live L1/L2. Now, the ZenFone Max M2 is getting the 17.2018.2002.29 labeled update that introduces all the goodies brought by Android 10. According to the update changelog, shared on ZenTalk forums, the beta update brings several features that aren’t part of the Android 10 stock build. It includes a unified interface for video and photo. Moreover, there is support for CIF and QVGA format for the rear camera. Last but not least it introduces February 2020, a two-months outdated security patch, but well, we’re talking about a 2018 smartphone. Therefore, we can’t have everything. 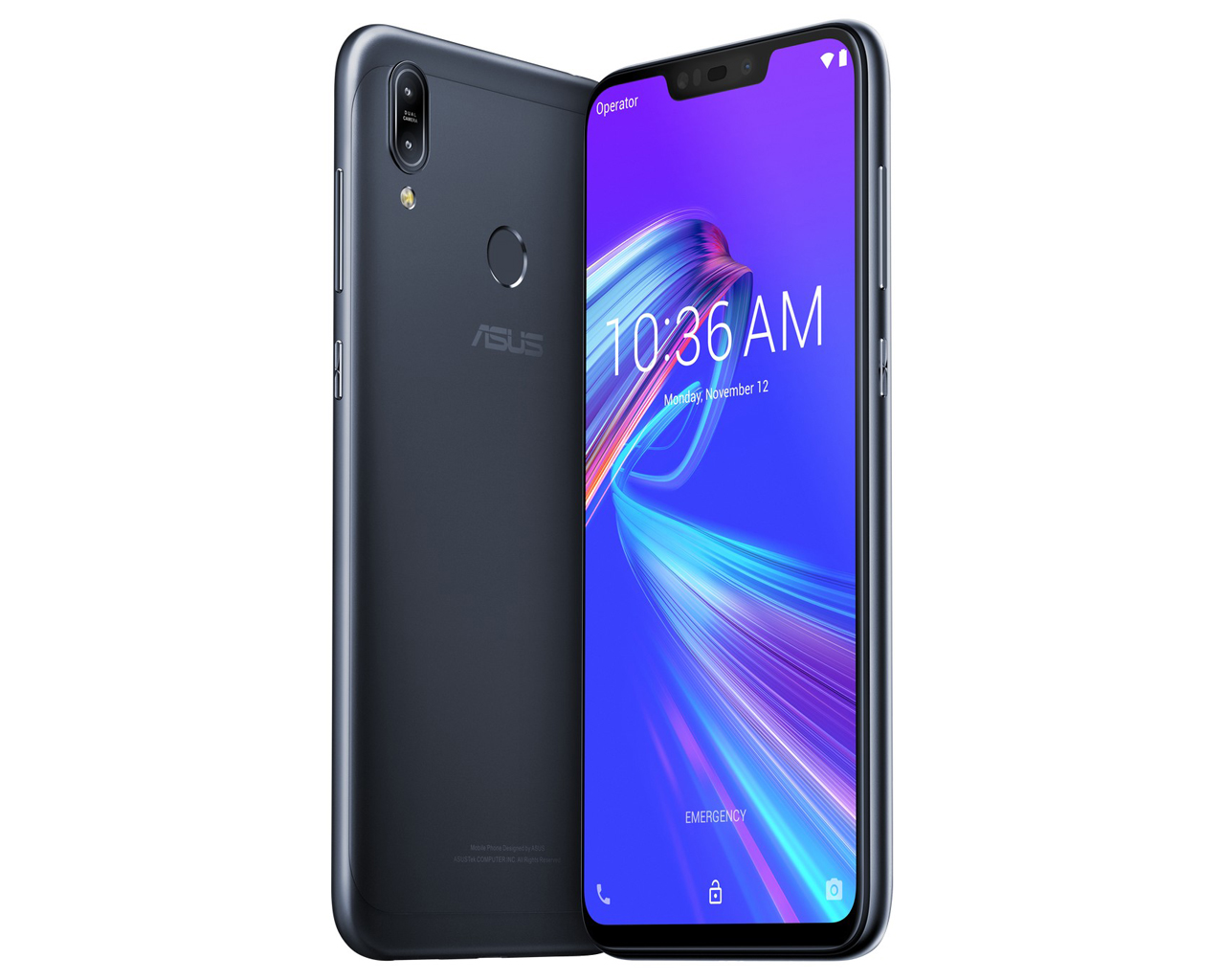 Of course, all Android 10 goodies are present here. That includes System-Wide Dark Mode, New Navigation Gestures, Revamped Permissions Control, Digital Wellbeing 2.0, and more. You can find the update packaged provided in the link below. However, take in mind that the installation process will completely wipe your data. Moreover, the update does not include the Japan SKU variant. For more details, you can check the ZenTalk Forums in the source link.