Huawei has revealed the Huawei P40 Pro series in the last month, completing its plans for the H1 2020 flagships. With the release of the Nova 7 series this month, we can see that the company is ready to upgrade some of its smartphone series while it prepares the terrain for the Huawei Mate 40 phones. Now, there are reports of a new mid-range phone dubbed Huawei Y8s.

A new official-looking renders revealed the said device in all its glory. The image is a courtesy from the very reliable Evan Blass from evleaks. The phone comes with a wide-notch solution. But this does not come by chance, after all, the handset boasts two selfie shooters. On the back, there is another dual-camera setup lined with the LED flash in a vertical setup. Also on the back, we can see a regular rear-mounted fingerprint scanner. 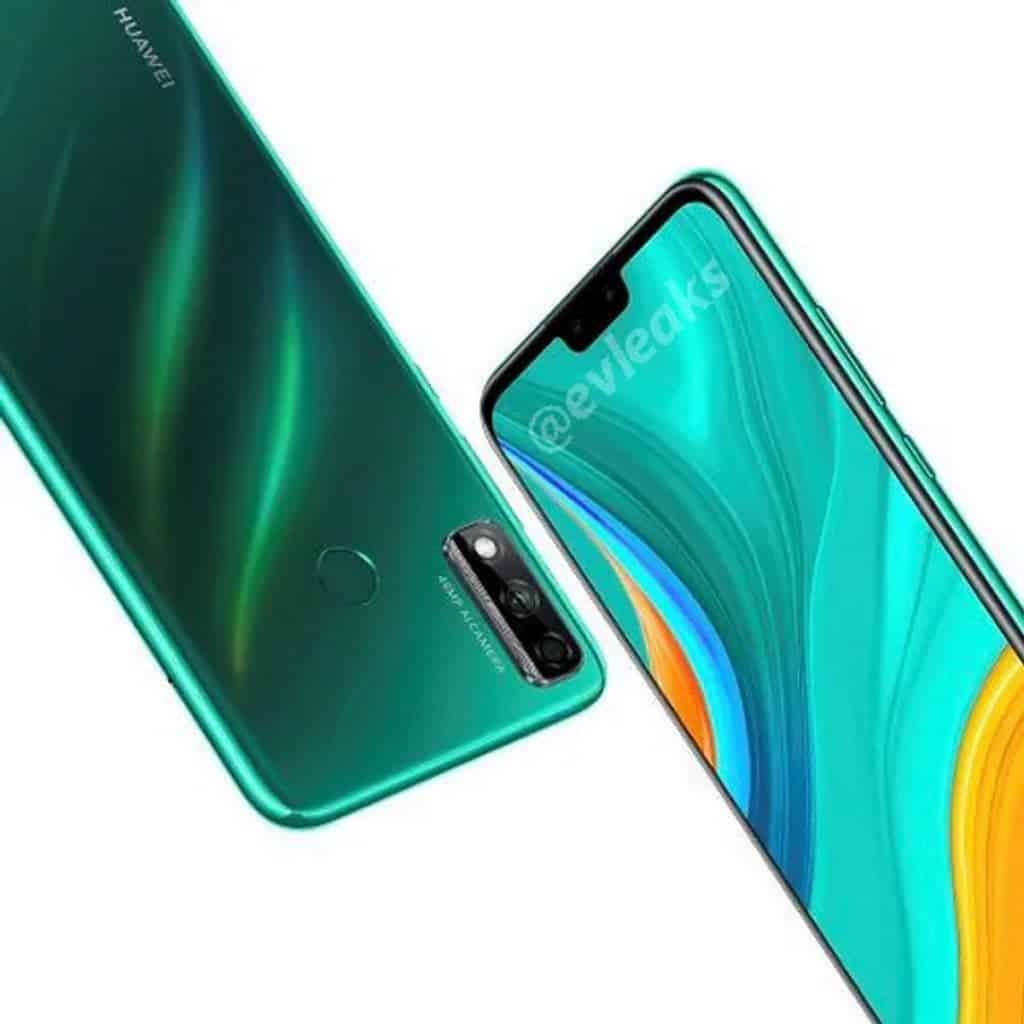 If you’re familiar with Huawei phones, you probably know that the Huawei Y series usually fits the most affordable smartphones from the Chinese Behemoth. In China, these devices are usually released as part of the Enjoy lineup. Apparently, the Huawei Y8s will be the next entry for this successful lineup of devices. Unfortunately, there are no details about the hardware in this phone. But we should expect something like the Kirin 710 or 810 to be powering this handset.