The OnePlus 5 and OnePlus 5T were the company’s 2017 flagship smartphones. Despite the fact that both of them came with Android 7.1 Nougat on board, the company still considered them eligible for the Android 10 update. Back in October last year, OnePlus announced that the OxygenOS 10 based on Android 10 would eventually reach these old devices. Today, both devices are receiving the Android 10 Open Beta. It’s really interesting to see the company’s commitment to its users. After all, these devices received Android 8.1 Oreo, and Android 9.1 Pie updates already. That said, the devices now will receive the third major Android update.

The announcement was made by Manu J, Global Product Operations Manager at OnePlus. According to him, the company is ready to roll out the first beta OxygenOS 10 build for the OnePlus 5 and 5T. OnePlus is calling out users interested in testing the beta build before the company rolls out the update to the wider public. It will follow the usual policies of beta testing. Of course, this build will require a manual flash first, meaning that you will need to wipe your entire data before proceeding. However, the handset will be able to receive stable OTA updates as well as beta updates in the future.

The update is quite a massive one if you’ve been experience Android 9 Pie. The OnePlus proprietary software features a set of new features coming along with all the goodies introduced by Android 10 firmware. If you want to install this update, check the following instructions.

How to Install Android 10 on OnePlus 5 and 5T

Note that the following process will completely erase the files stored in your data. So be sure to perform a backup before proceeding with the installation of Android 10.

You can still wait for the stable OxygenOS 10 OTA update 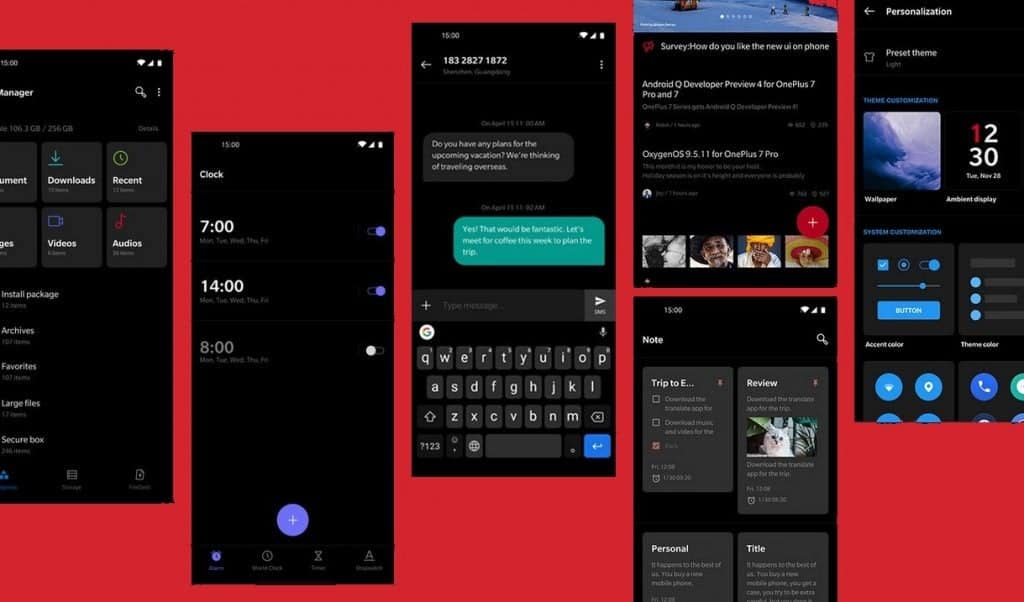 Take in mind that this is a beta firmware, so bugs can appear eventually. If the handset is your daily-driver you can still wait for the next stable build. OnePlus will work out in the coming weeks to iron out all the bugs and a stable release should not take more than one month.

Previous Galaxy A21s specs sheet revealed ahead of the launch