The Redmi 10X is expected to be the Chinese variant of a new vanilla Redmi Note 9 smartphone. The device bearing the very same M2003J15SI has just received certification from the BIS agency in India. In addition to this, the Redmi Note 9 appeared on the FCC database and will be available in two variants one with NFC (M2003J15SG) and one without (M2003J15SS).

According to previous listings, the Redmi 10X aka Redmi Note 9 will boast a 6.53-inch IPS LCD display with FHD+ resolution and a top-left aligned punch-hole housing a 13MP selfie snapper. Moving around to the back, we’re going to see four cameras being lead by a 48MP main shooter. Interestingly enough, the new handset is expected to debut with a yet-to-official Helio G85 SoC. This particular chip will go alongside 6GB of RAM and 128GB of internal storage.

Moreover, the smartphone will ship with a 4,920mAh battery. Of course, users will expect the latest Android 10 running on this device with MIUI 11 running atop. 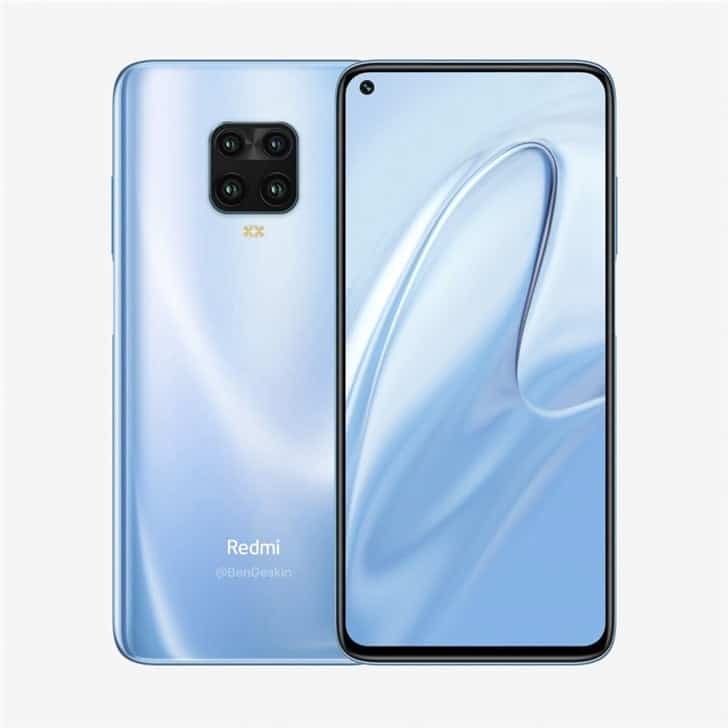 We know more in two days since the global Redmi Note 9 launch is scheduled for April 30.